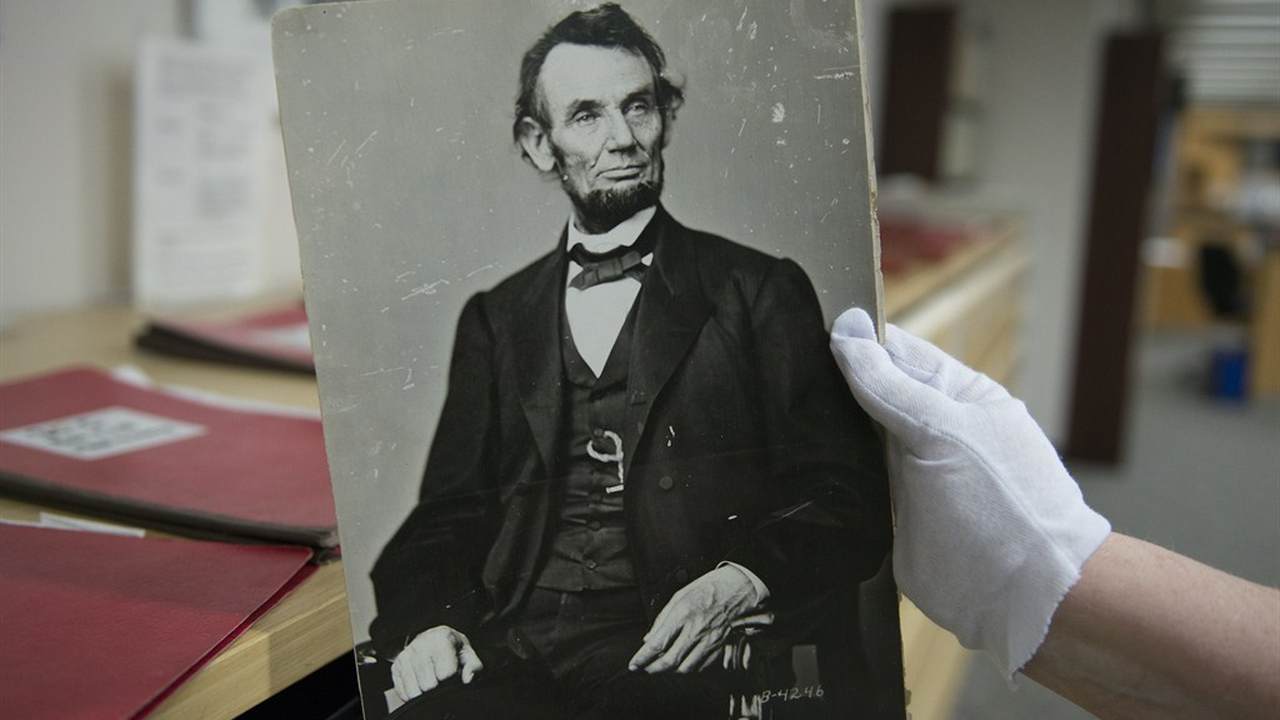 George Washington University Law School professor Jonathan Turley can do more than pour cold water on the Democrats impeachment circus, he can also throw facts in the face of leftists who want to cancel America's history.

"That would likely have come as something of a surprise to John Wilkes Booth," Professor Turley writes in a recent article on the students' unanimous decision to cancel Lincoln.

Isn't everything a remnant of white supremacy to these leftists?

One issue that was raised by student is that Lincoln ordered the execution of 38 Dakota men and signed the Homestead Act, which gave settlers land forcibly taken from Native Americans.

As I previously discussed, Lincoln’s role in the Dakota executions is legitimately controversial but has been presented without some countervailing facts.  The Sioux or Dakota uprising occurred not long after Minnesota became a state and involved the death of hundreds of settlers.  The Army crushed the Sioux and captured hundreds.  A military tribunal sentenced 303 to death for alleged crimes against civilians and other crimes.  The trial itself was a farce with no real representation or reliable evidence.  Lincoln reviewed the transcripts of the 303 and told the Senate:

“Anxious to not act with so much clemency as to encourage another outbreak on one hand, nor with so much severity as to be real cruelty on the other, I ordered a careful examination of the records of the trials to be made, in view of first ordering the execution of such as had been proved guilty of violating females.”

However, only two men were found guilty of rape and Lincoln later expanded the criteria to include those who participated in “massacres” of civilians as opposed to battles with the Army.

Lincoln however commuted the sentence of 264 of the 303 convicted.

Turley also points out that a statue is not an endorsement of a person's entire legacy.

"I have heavily criticized Lincoln for the unconstitutional suspension of habeas corpus and the loss of free speech rights as well as other decisions," Turley writes. "We learn from such public memorials, which can be augmented with a more full historical context and criticism."

But try telling that to Nancy Pelosi and the leftist mob hellbent on removing every symbol of America's founding and governance over the past three centuries. Pelosi has called for a "review" of statues in the United States so that leftists can continue tearing down history in an official, government-approved manner.

Would any historic figure survive the scrutiny of a congressional review committee comprised of members like Alexandria Ocasio-Cortez, Ilhan Omar, or Rashida Tlaib? Would any living figure?

Cancel culture is a repugnant development of our universities, and the unanimous vote to remove Lincoln shows just how pervasive the problem has become.

A petition has been started in support of keeping the Lincoln statue where it is.