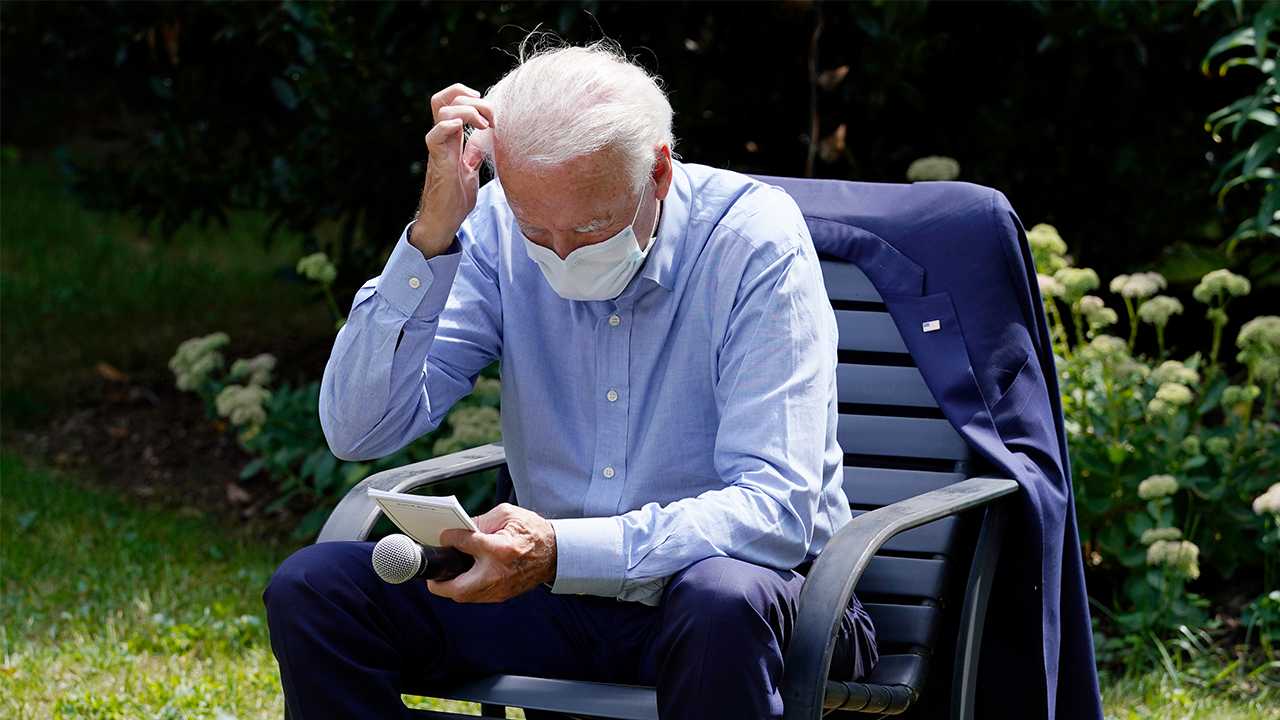 A rare, honest journalist reported the facts on the ground at a Biden-Harris campaign event earlier this week that was headlined by both candidates on the Democratic ticket. Former Vice President Joe Biden and Sen. Kamala Harris (D-CA) met with tribal leaders at the Heard Museum in Phoenix during the campaign's swing through Arizona.

"We're right outside the Heard Museum where Joe Biden and Kamala Harris and their motorcade arrived at about one o'clock this afternoon," the reporter began. "They are meeting with several tribal leaders here at the Heard Museum and not a lot of fanfare out here. There's really not much to see."

The reporter then steps out of the way to allow television viewers to see with their own eyes the complete lack of enthusiasm for the Democratic ticket.

"I'll step out of the way but it's kind of boring here. So it's not your typical presidential campaign event. We don't see people rallying outside."

Maybe the Democrats can't afford fake fans this year because they spent all their money bailing out violent rioters.

The reporter deserves an Emmy for exposing just how little excitement there is for Joe Biden and Kamala Harris. We could use more journalists like her.

A reporter described a Joe Biden event in Arizona as “really not much to see” and “kinda boring.”