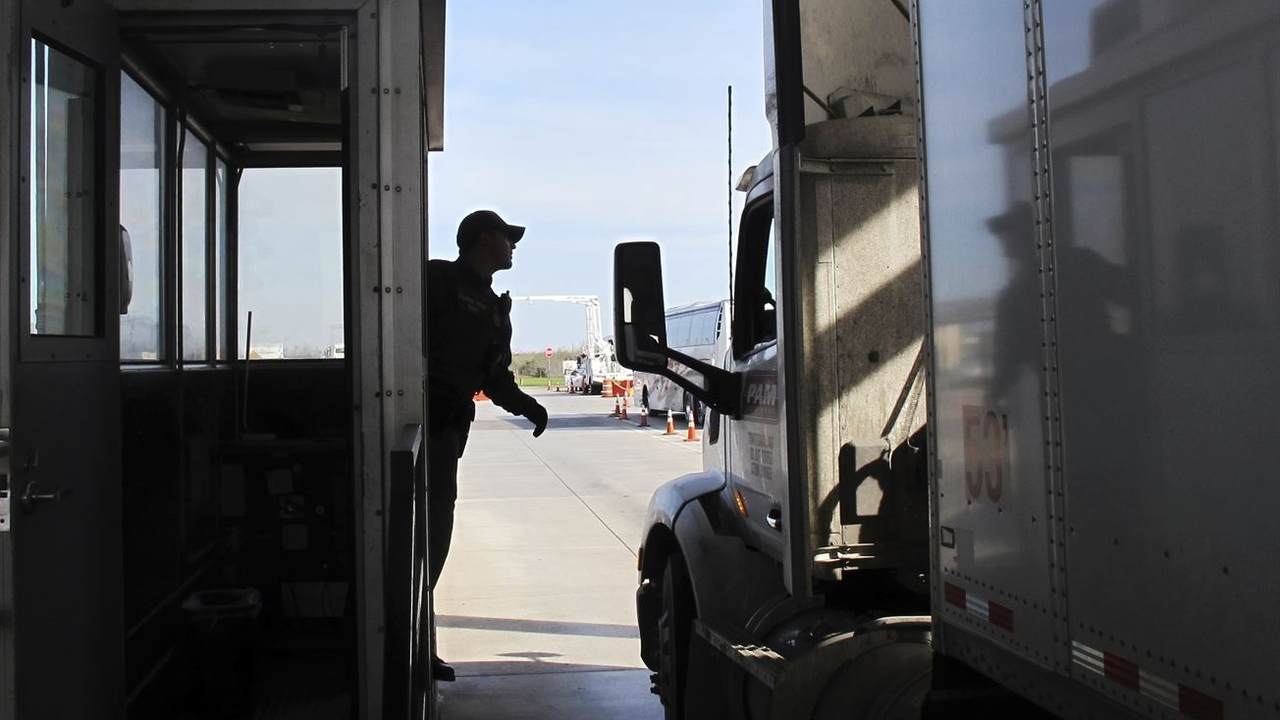 Human smugglers could care less about the lives of illegal aliens. Smugglers abandon illegal aliens in the desert, leave them in cramped compartments in sweltering temperatures, and show no regard for the health and safety of migrants when it comes to the coronavirus pandemic.

So it's not too surprising that Border Patrol agents found over 100 illegal aliens inside a tractor-trailer at an immigration checkpoint on Tuesday just north of Laredo, Texas.

Agents searched the commercial trailer and discovered 117 individuals inside. All subjects were from the countries of Mexico and Guatemala and illegally present in the United States. The driver, a U.S. citizen, and all 117 individuals were taken into custody pending investigation. The tractor-trailer was seized by U.S. Border Patrol, and the case is being investigated by Homeland Security Investigations.

"Despite the threat of the global pandemic and a noted increase in COVID-19 infections among detainees, smugglers continue to endanger the lives of individuals they exploit by placing them in compromising, enclosed places without regard to temperatures, PPE, or means of escape," CBP stated in a press release. "The Laredo Sector of the U.S. Border Patrol focuses on its enduring mission priorities of countering terrorism, combatting transnational crime, securing the border, facilitating lawful trade, protecting revenue, and facilitating lawful travel."

Despite the risk to their lives amid the coronavirus pandemic, Border Patrol agents also continue to rescue illegal aliens who become lost and in need of assistance after human smugglers abandon them in remote areas along the border. In August, Border Patrol agents in the Tucson Sector rescued nearly 30 illegal aliens over the course of a weekend.

Hundreds of border patrol agents have been placed in quarantine after coming into contact with infected migrants. Acting CBP Commissioner Mark A. Morgan announced in early August that 10 CBP officers have died as a result of contracting COVID-19.