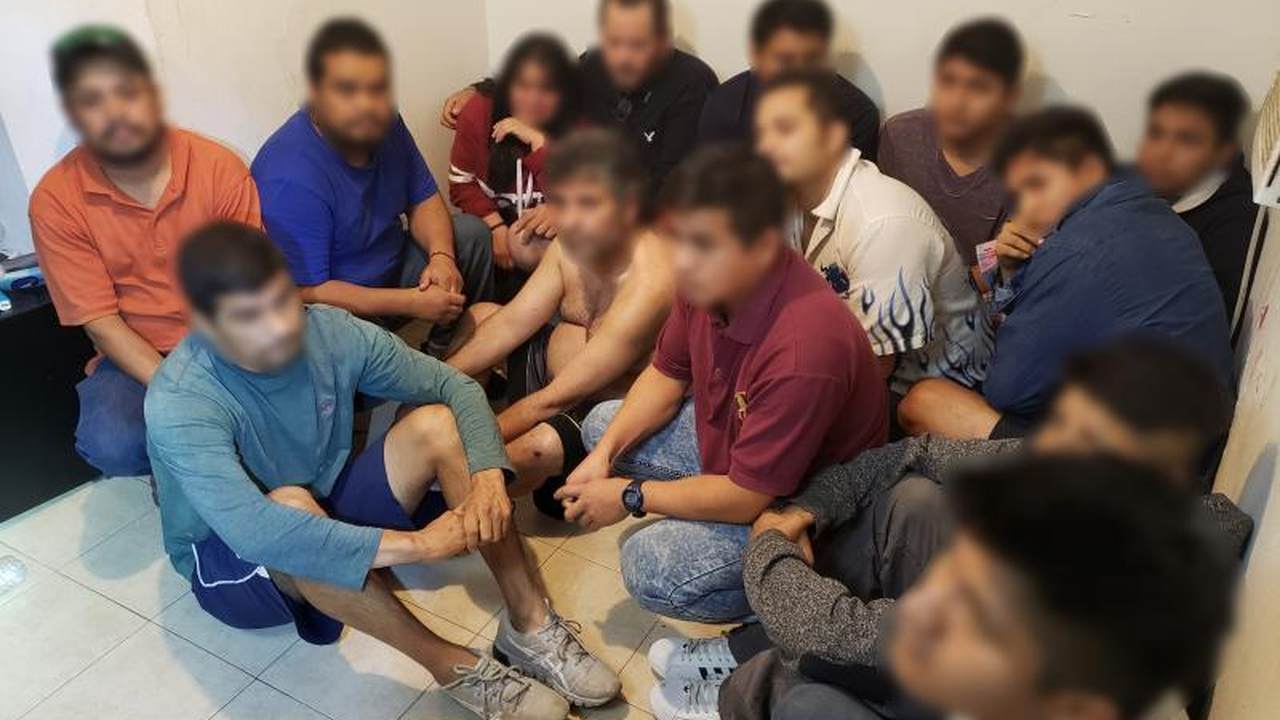 Human smugglers were already showing little regard for the safety of migrants long before the Wuhan coronavirus. But now, amid the global pandemic, human smugglers are putting the lives of migrants, Border Patrol personnel and the American people at undue risk. Working with local law enforcement partners, Border Patrol agents assigned to the Laredo Sector discovered two stash houses on Tuesday.

Agents discovered the first stash house after responding to reports of suspicious activity inside an apartment building. The agents conducted a search of the residence and discovered 14 individuals, all determined to be illegal aliens from the countries of Mexico and Ecuador.

A couple of hours later and a little more than a mile down the road, agents working with Laredo Police Department responded to reports of another possible stash house. At that residence, 13 individuals, all illegal aliens from Mexico, were discovered inside.

According to U.S. Customs and Border Protection (CBP), none of the illegal aliens inside the two stash houses were wearing personal protective equipment.

"With a noted increase in COVID-19 infections among detainees, the smuggling and housing of large groups of individuals in stash houses and close quarters without PPE not only endangers the people being smuggled, but the safety of our Nation," CBP said in a press release. "Border Patrol agents of the Laredo Sector will continue to work with our local law enforcement partners to ensure the agency's enduring mission priorities of combatting transnational crime and securing the border."

Despite the risk to their lives amid the coronavirus pandemic, Border Patrol agents also continue to rescue illegal aliens, who often become lost and in need of assistance after human smugglers abandon them in remote areas.

In August, Border Patrol agents in the Tucson Sector rescued nearly 30 illegal aliens over the course of a weekend.

The coronavirus has been exploding in Mexico, and hundreds of border patrol agents have been placed in quarantine after coming into contact with infected migrants. Acting CBP Commissioner Mark A. Morgan announced in early August that 10 CBP officers have died as a result of contracting COVID-19.