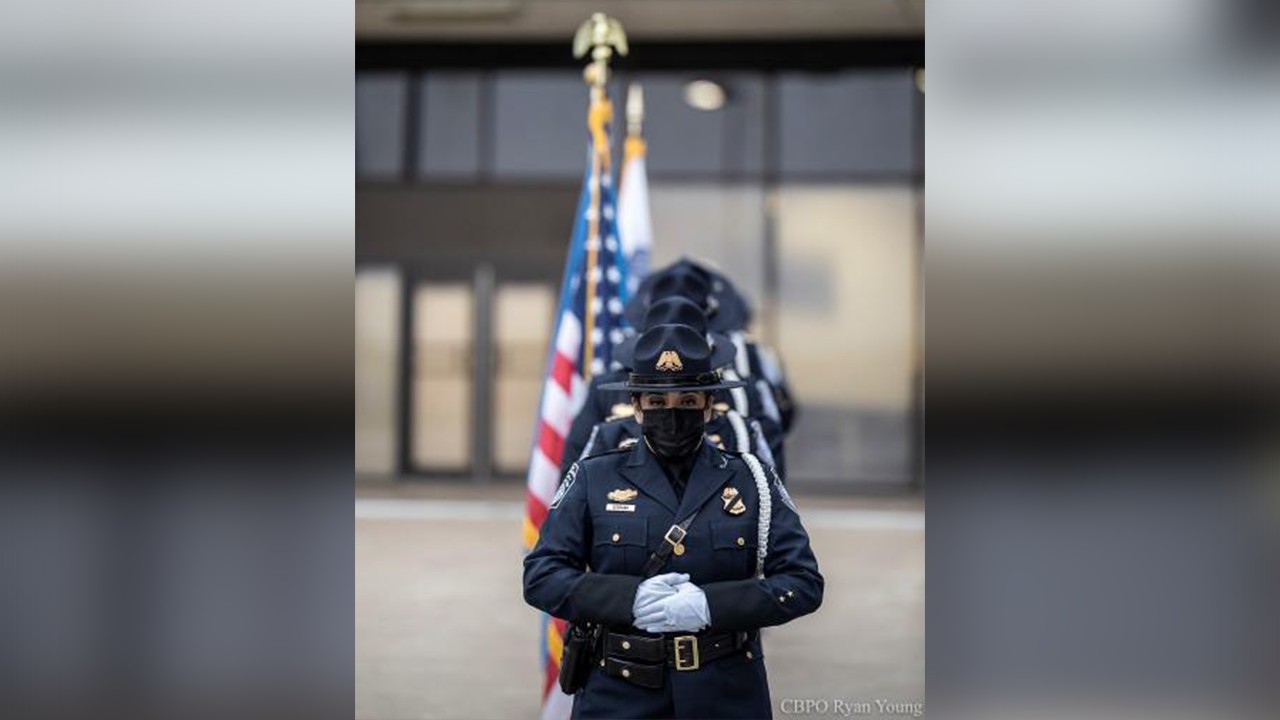 U.S. Customs and Border Patrol (CBP) agents work tirelessly to protect the American people, so it was fitting that CBP paused on Friday morning at the Laredo Port of Entry to commemorate the 19th anniversary of the September 11 terrorist attacks.

CBP Officers Dominique Underwood and Marlon Marshall sang "Amazing Grace" and a bugler intoned Taps before a moment of silence was observed in dedication to the victims and a helicopter flyover by Air and Marine Operations, Laredo Air Branch closed out the ceremony.

"Marking this important anniversary, the Laredo Port of Entry honored the lives of the thousands of men, women and children that were lost amidst the terroristic attacks that changed America forever and led to the founding of our agency," said Acting Port Director Andrew Douglas.

"The Laredo Port of Entry would like to express its gratitude to all of the men and women of law enforcement and other first responders who made today's service possible," reads a CBP press release.

CBP works with many of these agencies in pursuit of its mission to safeguard America's borders and protect public safety.