Fact Check the Left: Is Reopening to Blame for the Surge in Coronavirus Cases in Border States? 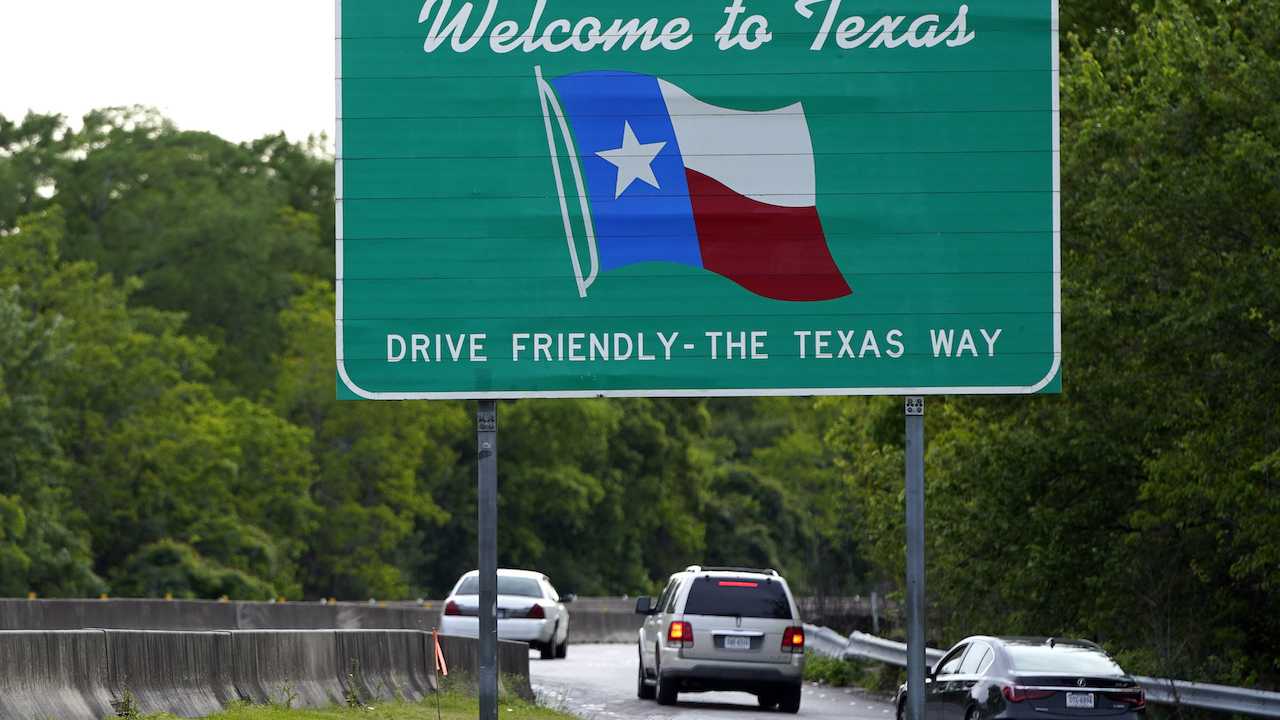 The media has already decided that rioting is the safest activity in which to avoid contracting the Wuhan coronavirus. But next on that list is crossing back and forth between the United States and Mexico, where the coronavirus, having made its way over from China, is now exploding.

A clear divide has emerged between Republicans, who believe permanent lockdowns are untenable, and Democrats, who believe everyone should stay home regardless of the economic consequences and vote-by-mail in November. Naturally, the media is on the Democrats' side.

So when cases of the coronavirus began to surge in Texas, as it did in other states along the border, the media reflexively blamed Texas Republican Governor Greg Abbott for slowly reopening the economy. But along with common sense, which suggests that surges near the border might have something to do with their proximity to the border, growing evidence also points to border crossings as a significant contributor to the surge in coronavirus cases.

Writing for the Center for Immigration Studies (CIS), Todd Bensman catalogs the evidence showing that border activity in southern Texas is certainly responsible for a large number of cases in the state. And with Mexico's hospitals already rundown and substandard on a good day, more and more people are crossing into the United States as the coronavirus takes over Mexico.

The New York Times, the Washington Post, the Wall Street Journal, and most recently, to its rare credit, CNN on June 29, have established a credible anecdotal baseline that Covid-19 patients have been flooding through California and Arizona border ports of entry from Mexico (some illegally) — by the thousands — since at least mid-May as the virus struck our southern neighbor a month or two behind the United States. It was no coincidence that at the same time the Baja and Sonora state hospital systems were seizing up in worst-case scenarios of deadly convulsions.

The CNN report confirmed other reports that American expatriates and Mexican visa-holders were coming up to California ports of entry aboard ambulances, or calling ambulances as they were crossing on foot. The CNN story, for instance, quoted Carmela Coyle, president and CEO of the California Hospital Association, calling what is underway "an unprecedented surge across the border". The same June 29 story quoted California's emergency medical services authority head Dr. David Duncan describing "the steady stream" coming into Imperial County as "gas on the fire" that will "continue to escalate and fuel the Covid pressures that we see."

None of these reports, however, mention the highly similar circumstances in Texas or the fact that Mexico's Tamaulipas state hospitals right across from the Texas ones are seizing up, in Matamoros, across from Brownsville; in Reynosa, across from McAllen; in Nuevo Laredo, across from Laredo; and in Juarez, across from El Paso.

The Texas Tribune also reported in late July that some counties in the Rio Grande Valley have seen significant increases in the number of patients dying from the Wuhan coronavirus. The south part of Texas is among the hardest-hit parts of the state and has a larger number of Hispanic residents when compared to other areas. Data also shows that Hispanics are disproportionately affected by the virus.

One of Bensman's sources, a Border Patrol agent stationed in the Rio Grande Valley, told Bensman that he and other agents had learned from leadership that 350 border patrol agents in their ranks had been placed in quarantine, including 120 agents who tested positive for the disease. "This tracked with CBP Acting Commissioner Mark Morgan telling a Senate committee hearing on June 25, that 'several hundred' of his agents were infected with the virus due to 'high-risk contact' with infected migrants they apprehended," Bensman writes.

And despite a so-called non-essential travel ban, almost a million more people crossed the southern border in the month of May than the month prior, accounting for some 3,359,795 border crossings at the five largest ports of entry at the southern border. You can add an untold number of illegal aliens to that already staggering figure. To put that large number in perspective, there have been 489,000 confirmed cases of coronavirus in Texas going all the way back through March.

TOWNHALL'S RATING: Blaming the reopening for the surge in cases in the border states is a lie that preys on people's ignorance. Knowing the true source of infections could help policymakers save lives by crafting policies that will stop the deadly virus from entering the United States and killing Americans, but Democrats and the media don't care about that. As with the protests, the Left has weaponized the virus to promote their liberal agenda.