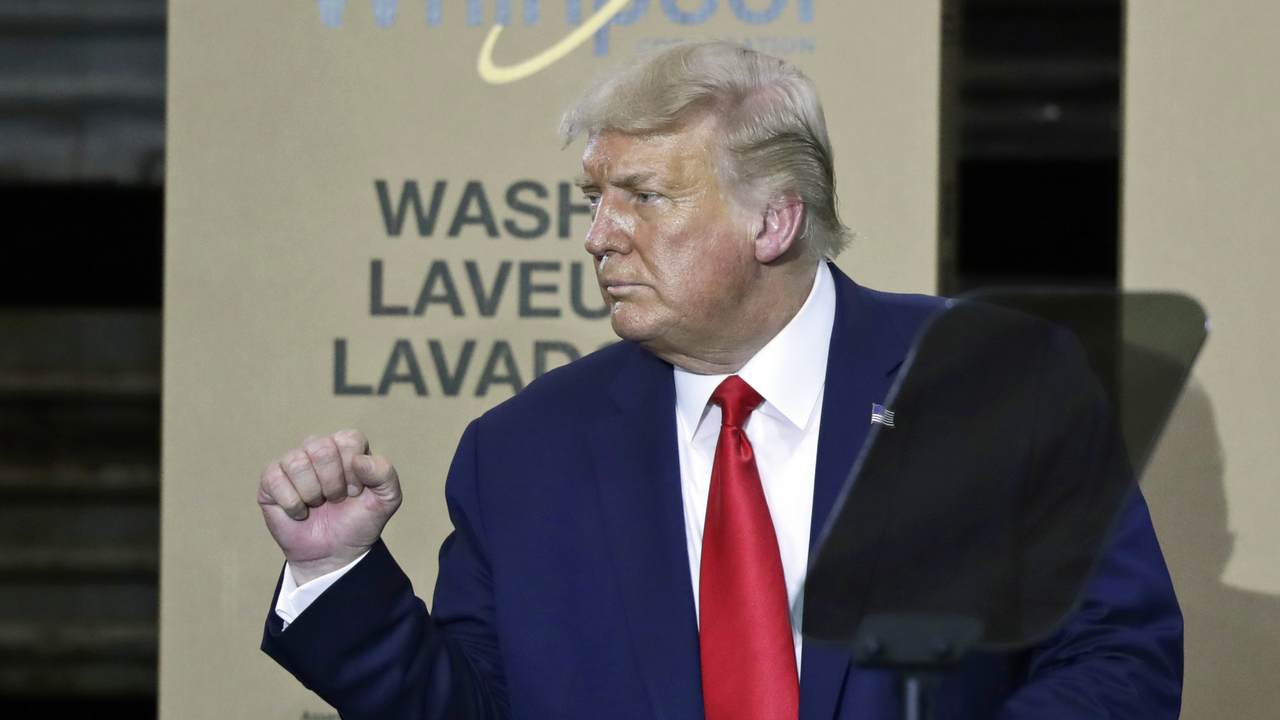 On Thursday, President Trump called out the financial elites for promoting globalism at the expense of American workers and said his administration is "fighting for Main Street, not Wall Street." Sure enough, Bloomberg News also reported on Thursday that, with the exception of one major campaign donor, contributions to President Trump's reelection bid from Wall Street plutocrats and their ilk are down considerably compared to Donald Trump's 2016 haul.

The report looks at an analysis of disclosed campaign contributions over $1,000 from employees and their spouses who work at major financial companies like banks, hedge funds, private-equity firms, and asset managers. The contributions were made directly to the Trump campaign, the Republican National Committee, or the large political action committees backing the president.

According to the report, with the lone exception of Stephen Schwarzman, contributions to the president's reelection efforts are down some 69 percent compared to the 2016 cycle. Schwarzman, a co-founder of the Blackstone Group, has alone contributed $3.7 million to Trump's reelection bid for the presidency. Bloomberg reports that Joe Biden has raised five times more from Wall Street than President Trump.

A now-retired executive, David Nolan, who contributed to Trump in 2016, told Bloomberg News why he believes that money for the president has dried up from the financial sector of the economy.

"It's dangerous if you run a business, any company that deals with the public, or a Wall Street firm, because the left gets very touchy about anyone disagreeing with them," Nolan said. Nolan cited the Left's response to Goya Foods when the company's CEO recently praised Trump for his leadership.

"They're less likely to be public with their support of Trump and politics in general," Nolan said.

During a speech on Thursday at the Whirpool plant in Clyde, Ohio, the president pointed to his administration's America First trade policy and its opposition to globalism.

"Globalization has made the financial elites who donate to politicians very wealthy, but it's left millions and millions of our workers with nothing but poverty and heartache and our towns and cities with empty factories and plants," the president said, before pointing out his administration's success in "reversing the dangerous tide of globalism."

The globalists don't want someone challenging their agenda. They'd much prefer a senile president who can be purchased. Maybe that's why Wall Street is giving so much money to Joe Biden.