Federal Executions Delayed to June 8 to Allow for Appeal 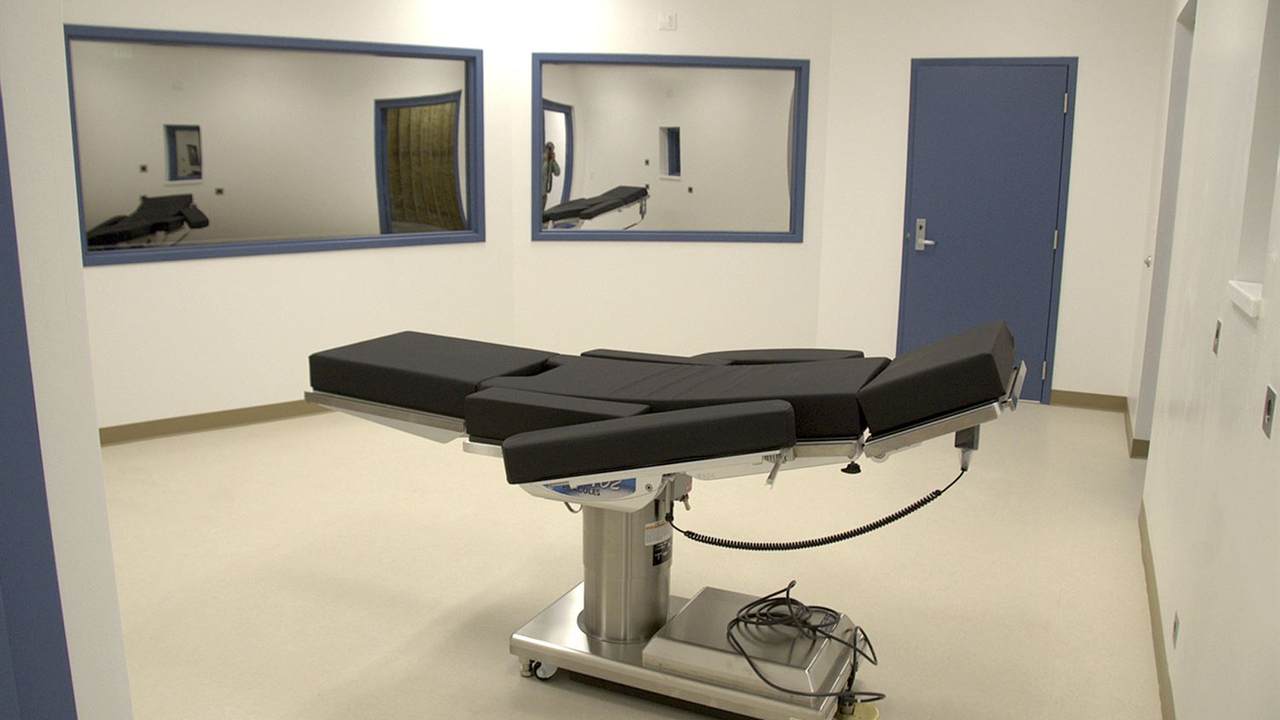 In July 2019, the Justice Department announced the Federal Bureau of Prisons would resume executions after a 16-year hiatus. The department rolled out the Federal Execution Protocol Addendum last year to establish a uniform way to execute death row inmates. The new protocols streamline lethal injections that typically consist of a multitude of hard-to-procure drugs with an injection that utilizes a single drug, pentobarbital, which is widely used by veterinarians to euthanize animals.

A lawsuit filed on behalf of five death row inmates scheduled for execution argued the addendum violated the Federal Death Penalty Act of 1994 which says those sentenced to death must be executed "in the manner prescribed by the law of the State in which the sentence is imposed."

The five men originally scheduled to be executed include Wesley Ira Purkey, who raped, murdered, and dismembered a 16-year-old girl and then tossed her remains into a septic pond. Purkey was also convicted of bludgeoning an 80-year-old handicapped woman to death using a claw hammer, according to a Justice Department statement.

Alfred Bourgeois was convicted in 2004 of torturing, molesting, and beating to death his two-year-old daughter.

Dustin Lee Honken was convicted of killing a single mother, her two children, and two men who planned on testifying against him.

Daniel Lewis Lee is a white supremacist who murdered a family of three -- including an 8-year-old little girl -- and then wrapped the family's heads in plastic bags, which Lee later dropped into the Illinois bayou.

The Supreme Court blocked the Justice Department's earlier attempt to resume executions while the legal challenge was heard in the appeals court. The Supreme Court must soon decide whether or not they will hear the case following the lower court's ruling upholding the new protocols.