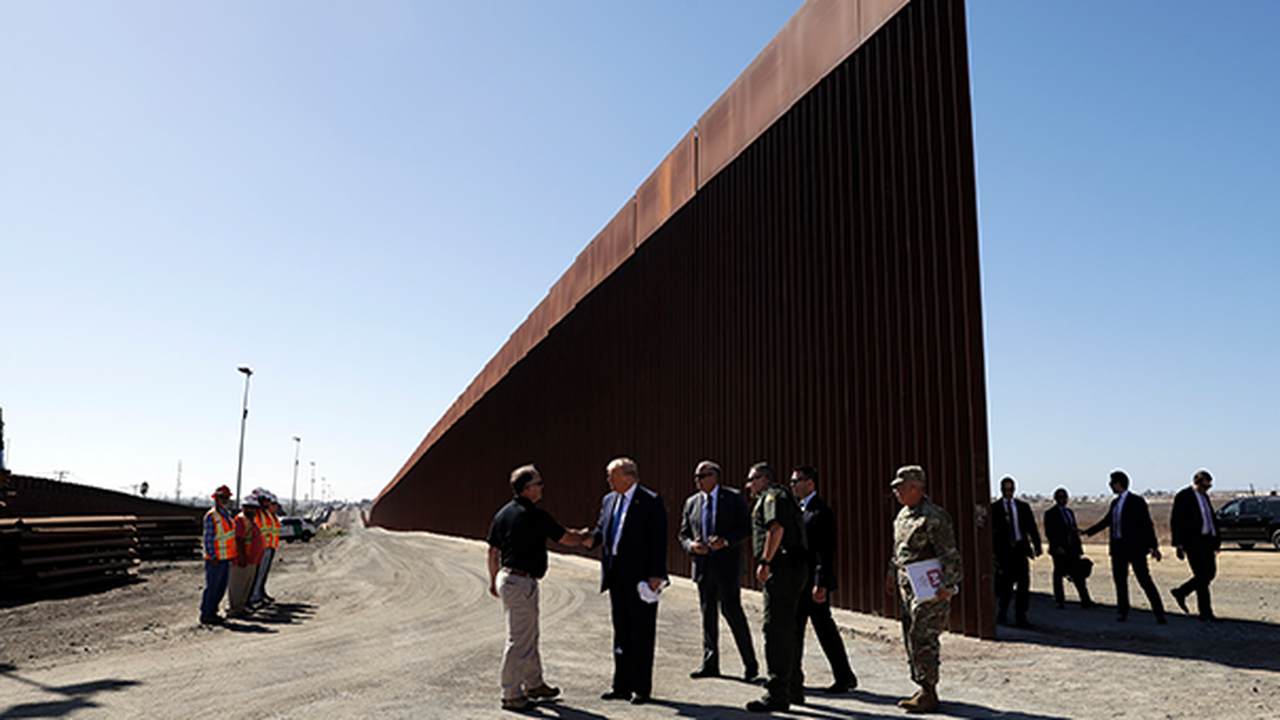 The Department of Homeland Security (DHS) issued an environmental waiver for 69 miles of new border wall construction in the Laredo Sector. The Sector is an area of high illegal activity, the majority of which is occurring in areas without infrastructure, according to a press release. U.S. Customs and Border Protection (CBP) says the wall construction represents new walling and not the replacement of existing barriers.

In the current fiscal year, the Laredo Sector has already apprehended more than 21,000 illegal aliens and seized over 19,000 pounds of drugs. The new walling will go up within Webb and Zapata Counties in Texas and will improve CBP's "ability to impede and deny illegal border crossings and the drug and human smuggling activities of transnational criminal organizations."

The environmental waiver was published in the Federal Register on Friday and funded by CBP's 2020 Fiscal Year Appropriations. CBP is committed to implementing the president's executive order, "taking steps to expeditiously plan, design, and construct a physical wall using appropriate materials and technology to most effectively achieve operational control of the southern border."

CBP announced the agency is also committed to protecting the nation's natural and cultural resources and will continue working with DHS to coordinate and consult with interested stakeholders to analyze and minimize any potential impact to the region.