So Who Flushed the Toilet During Supreme Court Oral Arguments? 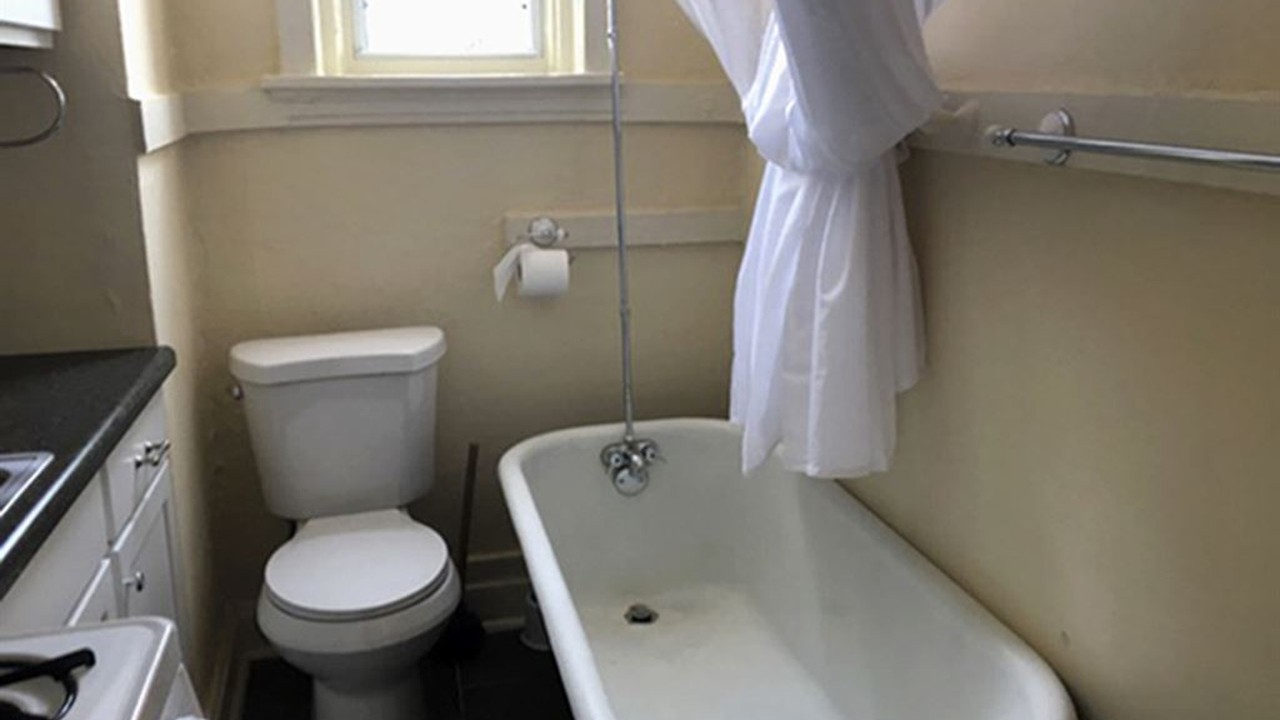 While the Supreme Court made history for this new setting of oral arguments, history was also made on Wednesday when one unidentified lawyer, perhaps a justice, flushed a toilet without first hitting the mute button.

Someone Flushed a Toilet During Supreme Court’s Oral Arguments pic.twitter.com/WmO0OFZJ41

So who was the culprit? This much we know: A lawyer in the case, reportedly Roman Martinez, was presenting arguments when the flush occurred. According to guidance issued by the court about the conference call, as reported by CNN, once a lawyer finished presenting his or her arguments, the system would mute that lawyer's phone line. Only the lawyer speaking would have his or her phone unmuted. It stands to reason, then, that the flush may have come from Martinez's line, but the lawyer seemed completely unfazed by the sound of the flush. Was that because Martinez was expecting it? Is it possible the flush came from one of the justices' phone lines? These are questions to which the American people deserve answers.