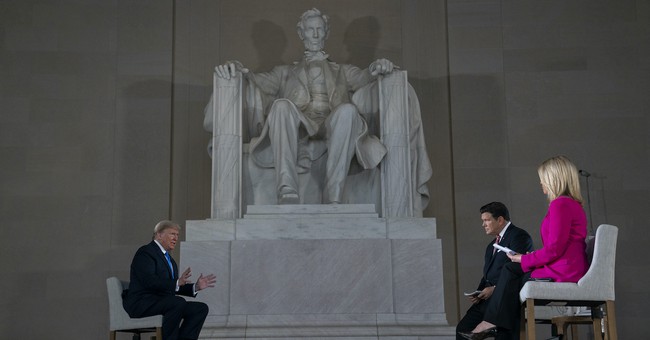 During a Fox News town hall event on Sunday night, President Trump said he believes a vaccine for the Wuhan coronavirus will be available by the end of the year.

The president was asked a question about the promising new drug, remdesivir, which recently received emergency use authorization from the FDA after the drug showed promising results against COVID-19 in a controlled study. While the president said his administration is pushing the new drug "very hard," Trump also said his administration is optimistic about developing a vaccine for the virus by the end of the year.

The president said his administration is already working on supply lines for a potential vaccine, despite the fact that such a vaccine remains elusive.

State and local leaders justified stay-at-home orders on the original basis of flattening the curve and allowing hospitals time to prepare for an inundation of coronavirus patients. As the peaks of many outbreaks across the country appear to have been reached, the justification for extending the stay-at-home orders is no longer clear.

A vaccine at the end of the year would come at a time when public health experts fear a second outbreak of the deadly virus is likely to occur.

PRESIDENT TRUMP: “We think we’re going to have a vaccine by the end of this year.” pic.twitter.com/yEhilDWV7x