Border Patrol Agents Save Infant in Remote Area of Texas 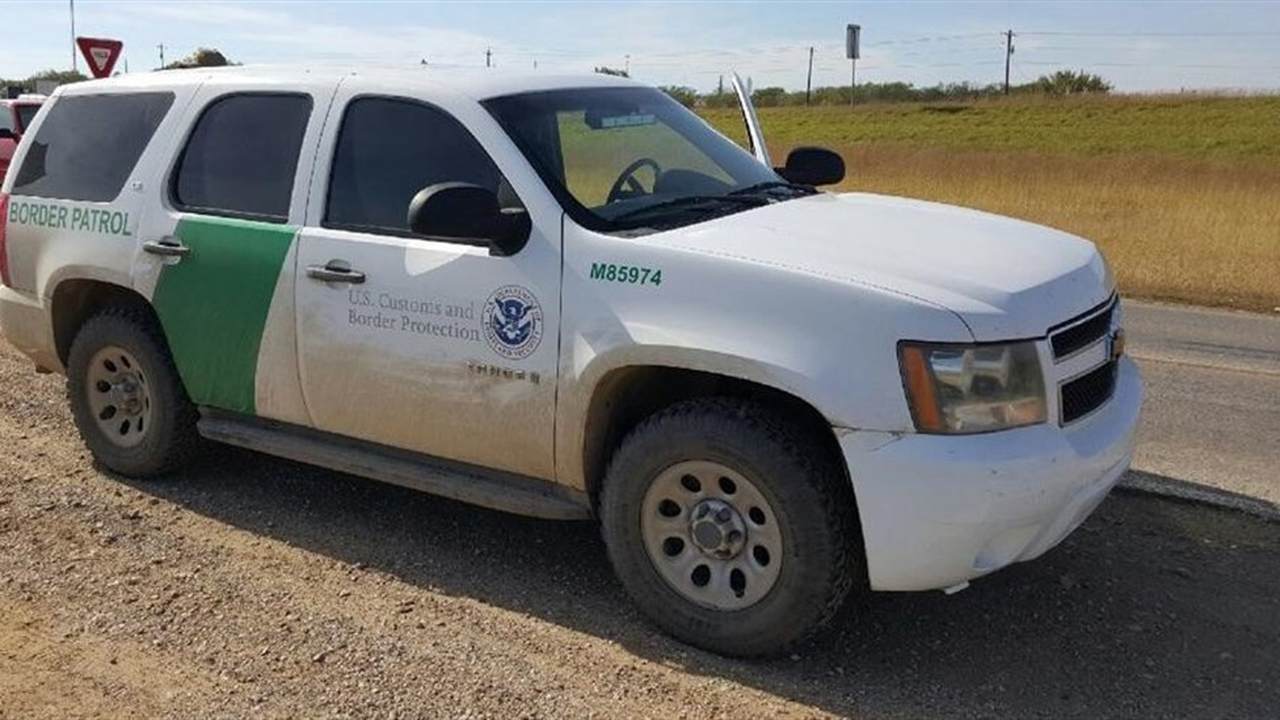 U.S. Customs and Border Protection (CBP) agents at the Laredo Sector saved the life of an infant in Texas on Tuesday. On a ranch 18 miles south of Hebbronville, border patrol agents responded to a request for medical assistance after emergency personnel was unable to respond due to the remoteness of the location.

On Tuesday evening, CBP was asked to respond to a request for medical assistance for a one-year-old infant suffering from a seizure. An agent arrived at the remote ranch and began to administer first aid. The seizure was determined to be the result of a high fever. Agents transported the infant to a Border Patrol Emergency Medical Technician that was able to stabilize the infant. The one-year-old was then taken via Air Med to a hospital in Edinburg, Texas. As of 9 a.m. local time on Wednesday, CBP reports the infant's health has improved and the patient has been discharged from the hospital.

"The presence and quick response of the Border Patrol agents and EMT helped ensure that the infant received needed medical attention," CBP said in a statement.

CBP agents respond to requests for assistance all along the southern border. Last week, CBP agents rescued four illegal aliens who got lost in the mountains of California after the group illegally entered the United States.