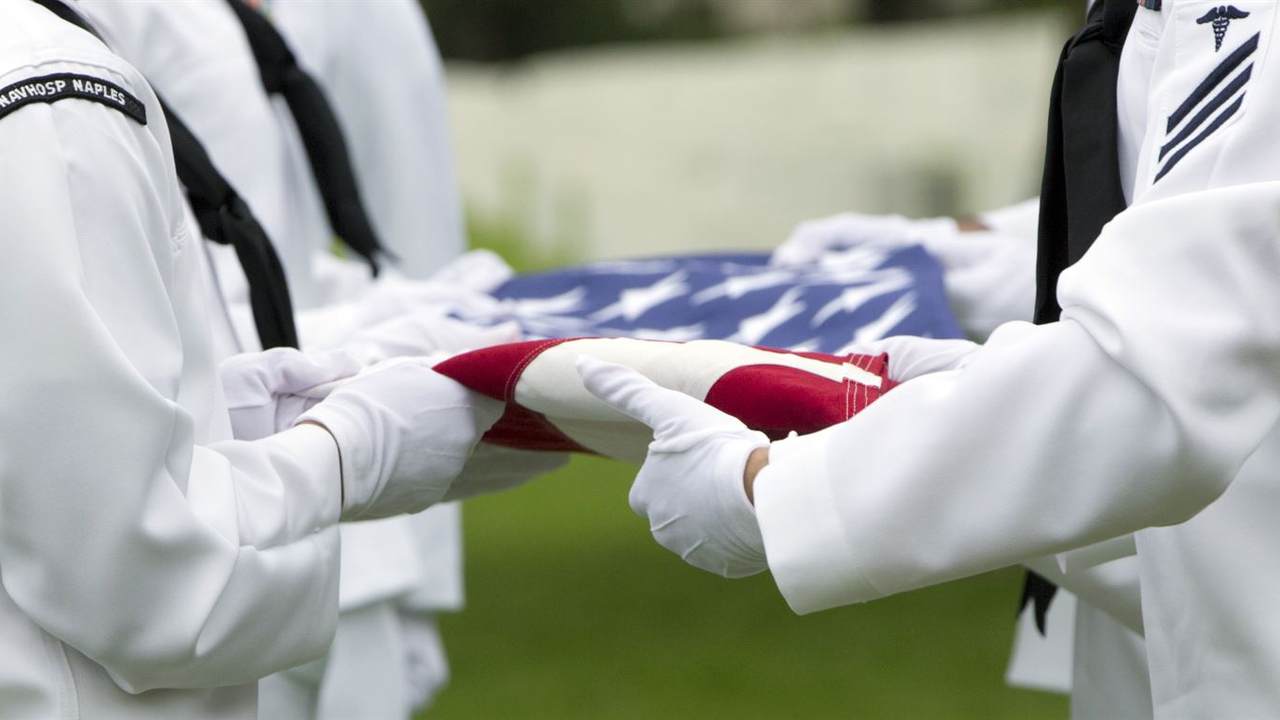 Three veterans were honored during a funeral service in Indianapolis, Indiana. The men left behind no living relatives, but members of the local community filled the service in a show of gratitude to the men and their sacrifice to their country.

Richard Clay Messina, 74, Leland Wall, 67, and Gary Haag, 64, all passed away in late January. All three men were veterans. Messina and Wall served in Vietnam. The service was held at the Agape Apostolic Faith Assembly on Thursday.

“Although there’s no biological family, there’s the 'United States' family that’s here today,” said the Pastor of the Agape Apostolic Faith Assembly Church to the room full of military members and people from the community.

“We’ve invited everyone, the whole community,” said Ursula Washington, the funeral director. “It’s very important for us to be able to just give back to these individuals.”

A room packed full of community members showed up to pay their respects. In the crowd was Veterans Outreach Specialist Bill Moylan, a veteran himself. He brought along his Vet Center truck that provides counseling to veterans who need someone to talk to.

“We don’t leave a brother or sister behind,” said Moylan. “Once you are enlisted or are in the service, everybody is family to us. So, we’re here just in case there are people here who want to talk.”

As part of the Military Honor Guard, James Roberts, a Marine veteran, believes it’s his responsibility to honor their service.

“I personally served in the United States Marine Corps, and as a veteran, there’s a sense of loyalty and comradery among military personnel,” said Roberts. “When you hear that there’s a veteran that’s been identified as unclaimed, it’s important for us to come out and support that individual.”

Sprowl Funeral and Cremation Care held the service after the three men were not claimed by family members or friends. Little was known about the men apart from their service to the country. They will be laid to rest at Marion National Cemetery at a later date.