Brazil to be Added to List of 'Remain in Mexico' Countries 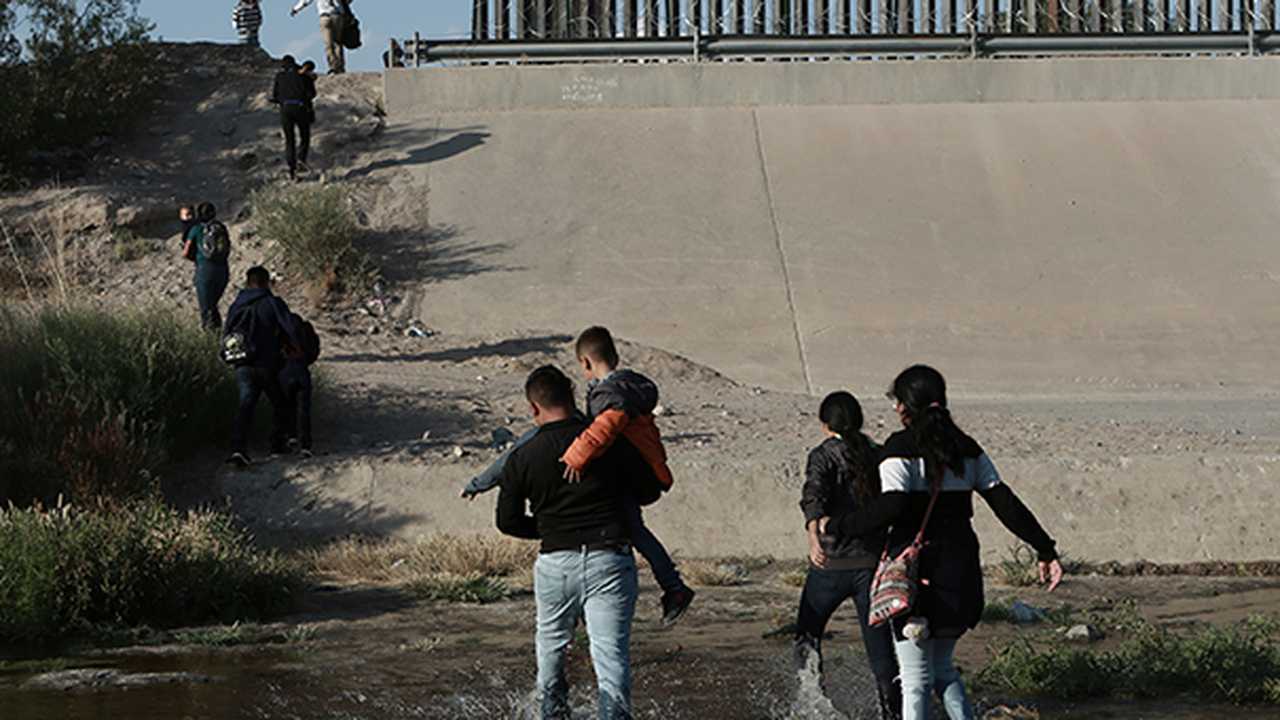 To prevent the entire world from moving to the United States under the pretense of seeking asylum, the Trump administration instituted the successful policy known as "remain in Mexico." The policy requires migrants to do just that, remain in Mexico while their asylum claims are being processed.

More than 55,000 asylum-seekers from nations other than Mexico have been forced to wait in the country under the White House's Migration Protection Protocols (MPP). The majority have been from other Spanish-speaking nations, though the policy has also affected Central Americans who speak predominantly indigenous languages.

“It is beyond nonsensical to force people who don’t speak Spanish to live in Mexico for an unknown period while they seek asylum,” Aaron Reichlin-Melnick, a policy analyst at the American Immigration Council, told BuzzFeed News. “Staying safe in Mexico is already difficult for people in MPP, and Brazilian asylum-seekers will likely be at a heightened risk because they will be unable to access the limited services available to them due to language barriers. As a result, this decision will likely spur rejoicing in criminal cartels across the border.”

Um, the national language of the United States isn't Portuguese either. Portuguese is a romantic language similar to Spanish, however, English is a different, West Germanic language. Anyway, if it's such a hardship not being able to speak the language in a particular country, then what is the United States doing allowing all these non-English speakers to enter?