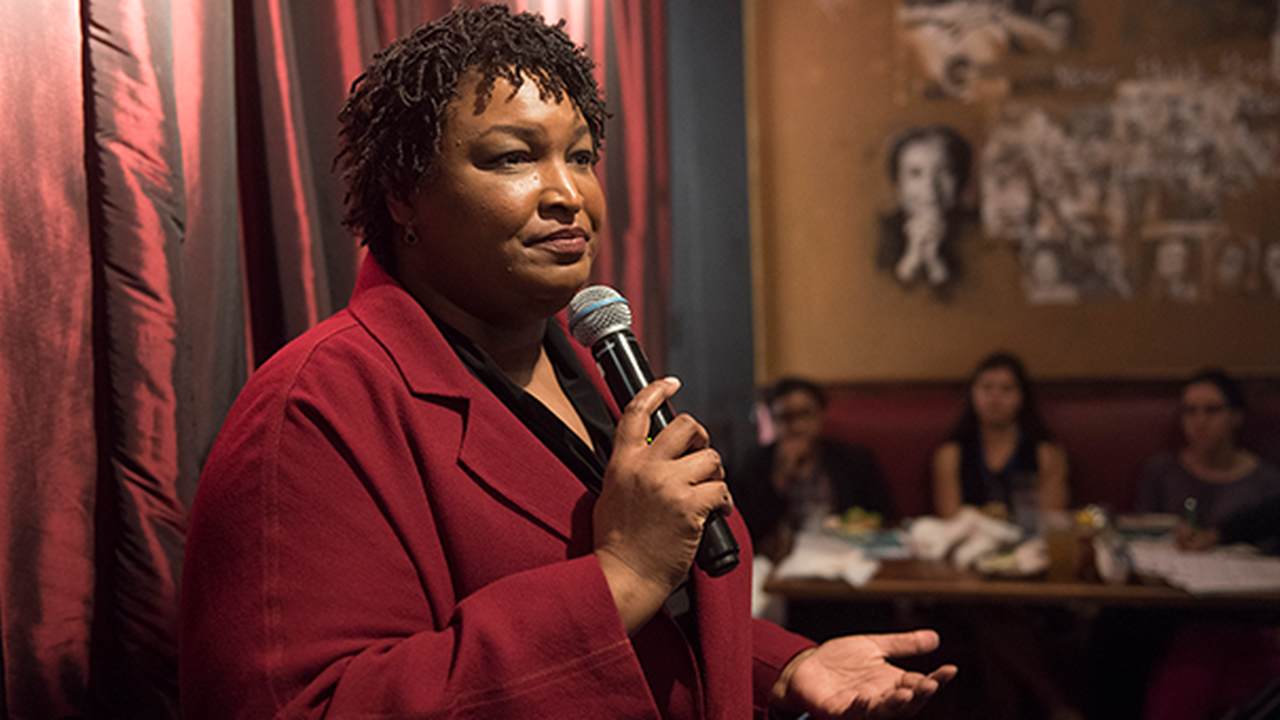 The loser of the 2018 Georgia gubernatorial race, Stacey Abrams, will be hosting Democratic presidential candidate Michael Bloomberg at an invite-only voting rights summit in Atlanta on Friday. Bloomberg donated $500,000 to the Abrams campaign for governor in 2018 and $5 million to Abrams' Fair Fight organization. Abrams stated back in August that she was open to being vice president to "any nominee" running for president in the 2020 election.

The billionaire mayor was invited because he’s a major financial contributor to Abrams’ Fair Fight organization. He announced in December a $5 million donation to the group, which expanded last year to promote voting rights in 20 states.

He also plans to meet with activists in West Atlanta and attend fundraisers for local candidates while he’s in Georgia on Friday.

Abrams, seen as a potential running-mate, has not endorsed Bloomberg or any other 2020 candidate. But each of the top contenders have courted her, and she’s urged them to make ballot access a key part of their campaign platform.

Should Abrams run on the Democratic ticket against President Trump in 2020, it will be interesting to see whether Abrams concedes in the event that President Trump wins re-election. Following her loss in 2018, Abrams refused to concede the race to Republican Brian Kemp, blaming the election results on what she characterizes as "voter suppression."

Abrams' group, Fair Fight Action, recently lost its legal challenge to prevent the state of Georgia from removing around 309,000 inactive voters from its voting rolls who have moved out of state, whose addresses were undeliverable or who haven't voted since 2012.