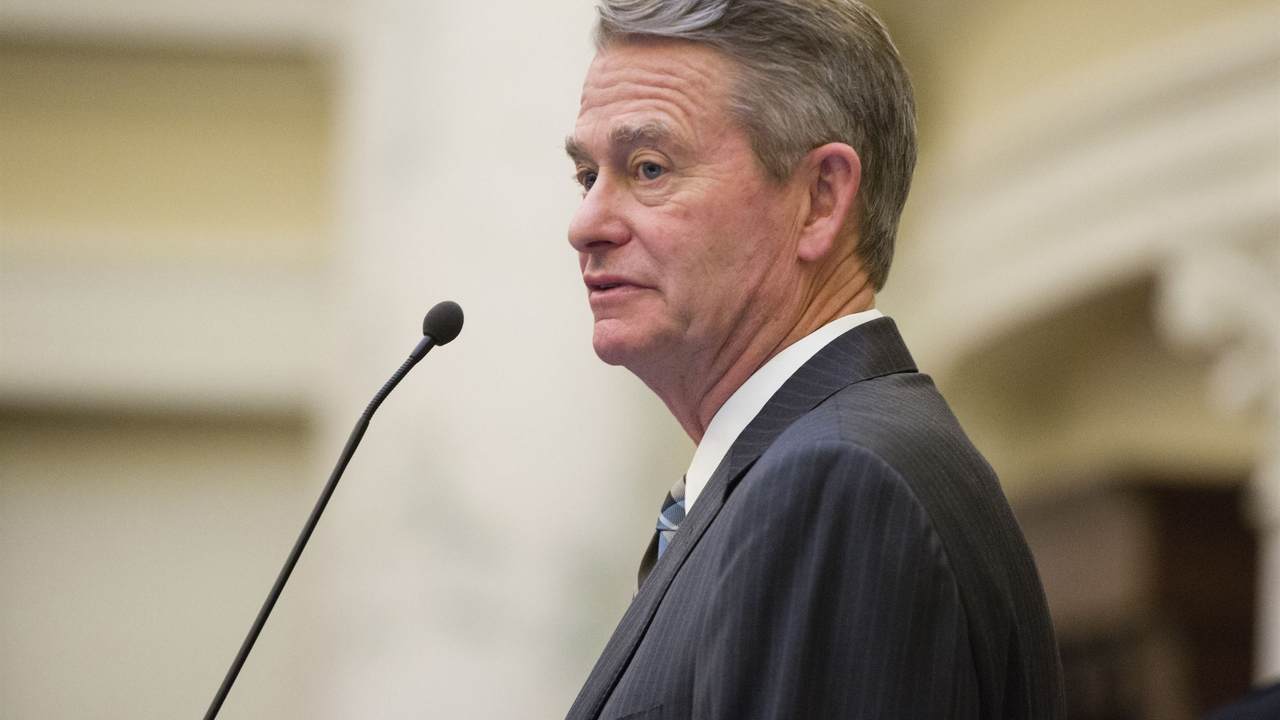 The governor of Idaho, Republican Brad Little, is the latest governor to approve continued refugee resettlement in his state. County commissioners in Twin Falls County, Idaho, gave unanimous approval to allow refugee resettlement to continue at the College of Southern Idaho Refugee Center. Shortly after, Governor Brad Little wrote Secretary of State Mike Pompeo to notify the secretary of his decision to allow more refugees to resettle in Idaho.

Gov. Brad Little responded to the county’s decision on Monday with consent of his own, joining more than 30 other governors who have agreed to accept refugees.

“I support the decision of the county government on this matter,” Little wrote in a statement to Secretary of State Mike Pompeo. “As the Governor of Idaho, I consent to the requirements set forth in Executive Order 13888 for Twin Falls County, Idaho.”

Little signed a nearly identical letter, dated Dec. 23, supporting a decision made by Ada County, which hosts the state’s two other refugee programs. Little previously said he would not comment until after receiving guidance from communities.

Although located in Twin Falls, the Refugee Center is entirely independent of the city and the county, and is paid for mostly through federal grants.

In September, the Trump Administration signed an executive order empowering states and local governments with the ability to decide whether or not they will allow refugee resettlement within their jurisdictions.

The executive order signed by President Trump asserts that "State and local governments are best positioned to know the resources and capacities they may or may not have available to devote to sustainable resettlement, which maximizes the likelihood refugees placed in the area will become self-sufficient and free from long-term dependence on public assistance."

We've already seen how refugee resettlement transforms entire communities, so it's surprising to see so many Republican governors allowing it to continue. How long before Idaho sends its own Ilhan Omar to Congress?