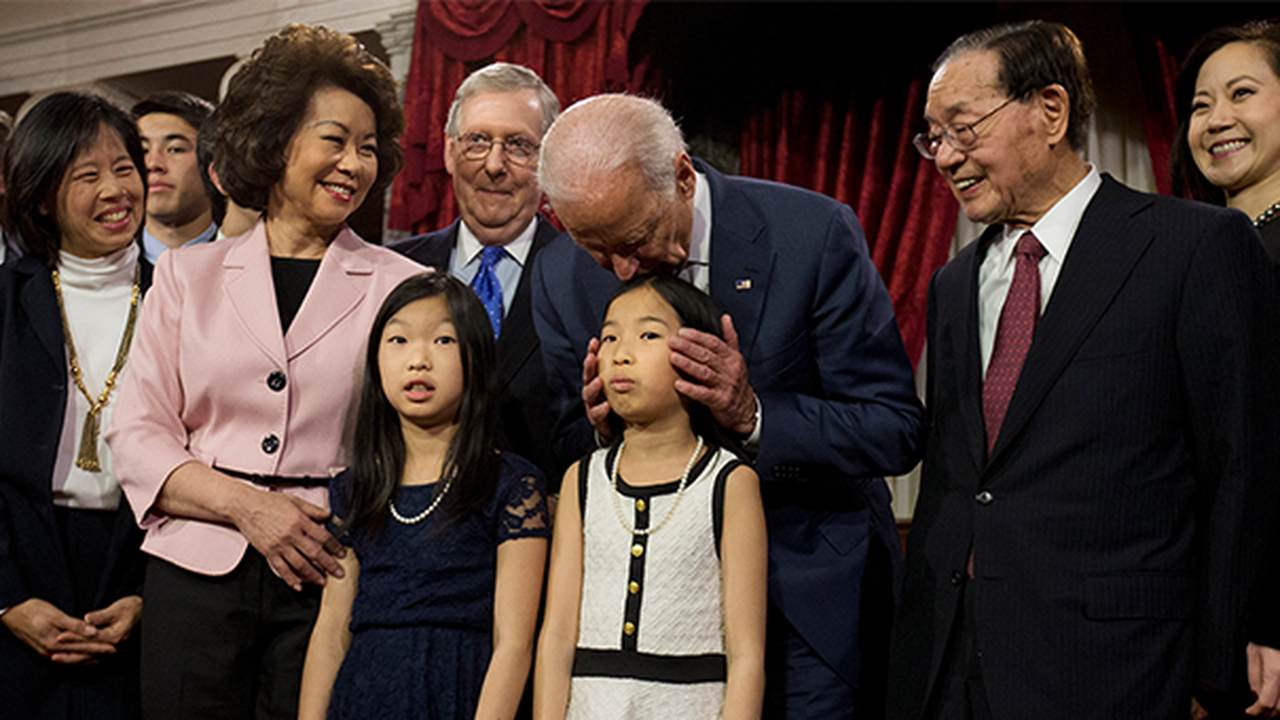 ABC News reporter Molly Nagle tweeted that it was "quite the start" for Biden in New Hampshire, adding that one man called Biden a "pervert" before another man asked the candidate "where the money is he and his son 'earned from Ukraine.'"

Wow—quite the start to @JoeBiden’s second event in NH. A man from the back of the room calls Biden a “pervert” and accuses him of touching women and children, before a second man asks Biden where the money is he and his son “earned from Ukraine” from the other side of the room

In April, Biden apologized after several women came forward to describe their uncomfortable interactions with the former vice president. Biden argued that social norms are changing, but he promised to be more mindful and respectful of personal spaces going forward.

Just recently, at the very first stop of his No Malarky tour through Iowa, Biden began nibbling on his wife's finger as she spoke to supporters from the podium. So I guess old habits die hard.