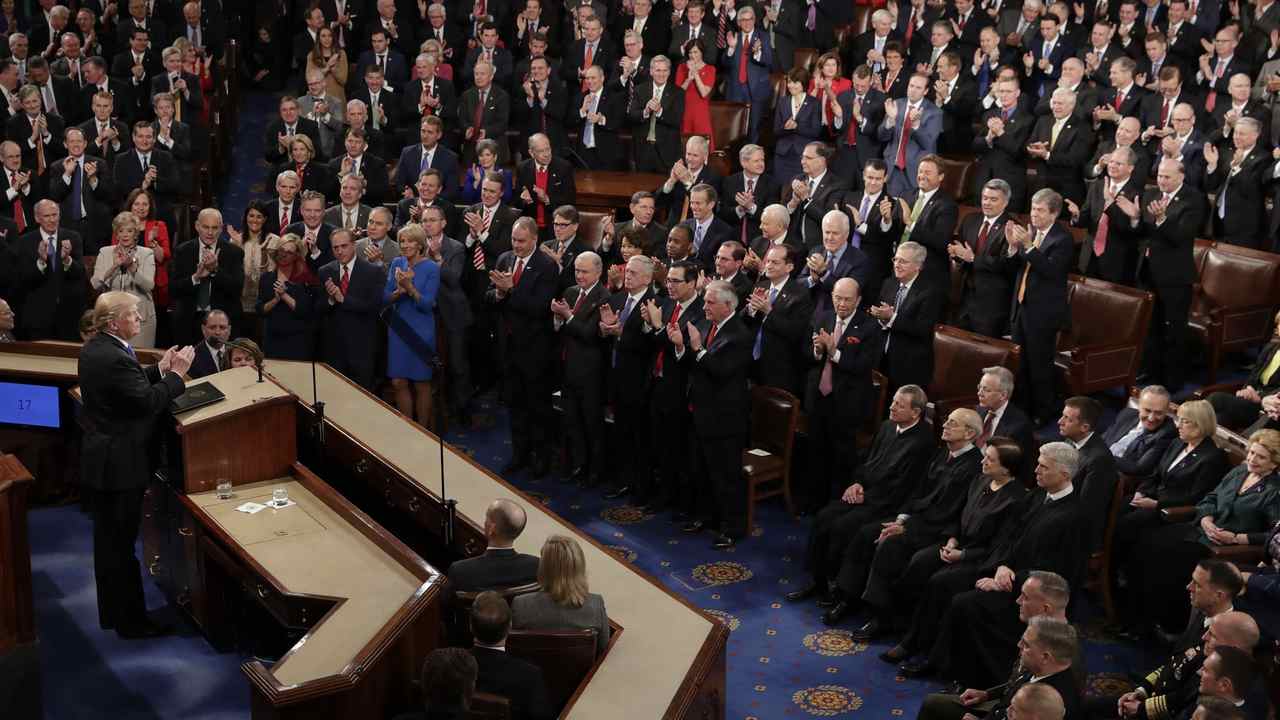 It should be clear to everyone now why the Democrats don't not want the citizenship question being asked in the 2020 census. Seats in the U.S. House of Representatives are apportioned according to overall population size, which includes illegal immigrants, and the electoral college is in turn based off the number of seats in Congress. A new study finds that immigration policy is helping Democrats siphon seats away from Republicans and giving Democrats more electors in the electoral college.

The study by the Center for Immigration Studies has analyzed the impact of both legal and illegal immigrants on the apportionment of seats in the U.S. House of Representatives. The study finds that immigrants -- both legal and illegal, as well as their U.S. born minor children -- will cause 26 House seats to be redistributed in 2020. And 24 of the 26 House seats will be lost in states that voted for Donald Trump in 2016. The study points out that changing the political party of just 21 representatives is enough to flip control of the current House majority,

The solidly Democratic states of California, New York, New Jersey, Massachusetts and Illinois will pick up a total 19 seats. Texas, which is becoming purple, and Florida, a swing state, are the only two states not solidly Democratic to gain seats due to immigration. The presence of all immigrants in the United States will cost Ohio three seats in 2020, and both Michigan and Pennsylvania will each have two fewer House seats in 2020. There are 19 states that will each lose one representative in the House and one electoral vote as a result of immigration; those states are Alabama, Arkansas, Georgia, Idaho, Indiana, Iowa, Kentucky, Louisiana, Minnesota, Mississippi, Missouri, North Carolina, Oklahoma, Rhode Island, South Carolina, Tennessee, Utah, West Virginia and Wisconsin.

California alone will have 11 more House seats as a result of immigration, which means California will also have 11 more electors in the electoral college. Imagine if Maxine Waters' district simply didn't exist?

And the study just examined the impact the physical presence of immigrants has on our representative system of government and how it largely benefits the Democratic party. It didn't examine how those immigrants overwhelmingly vote for Democratic politicians.