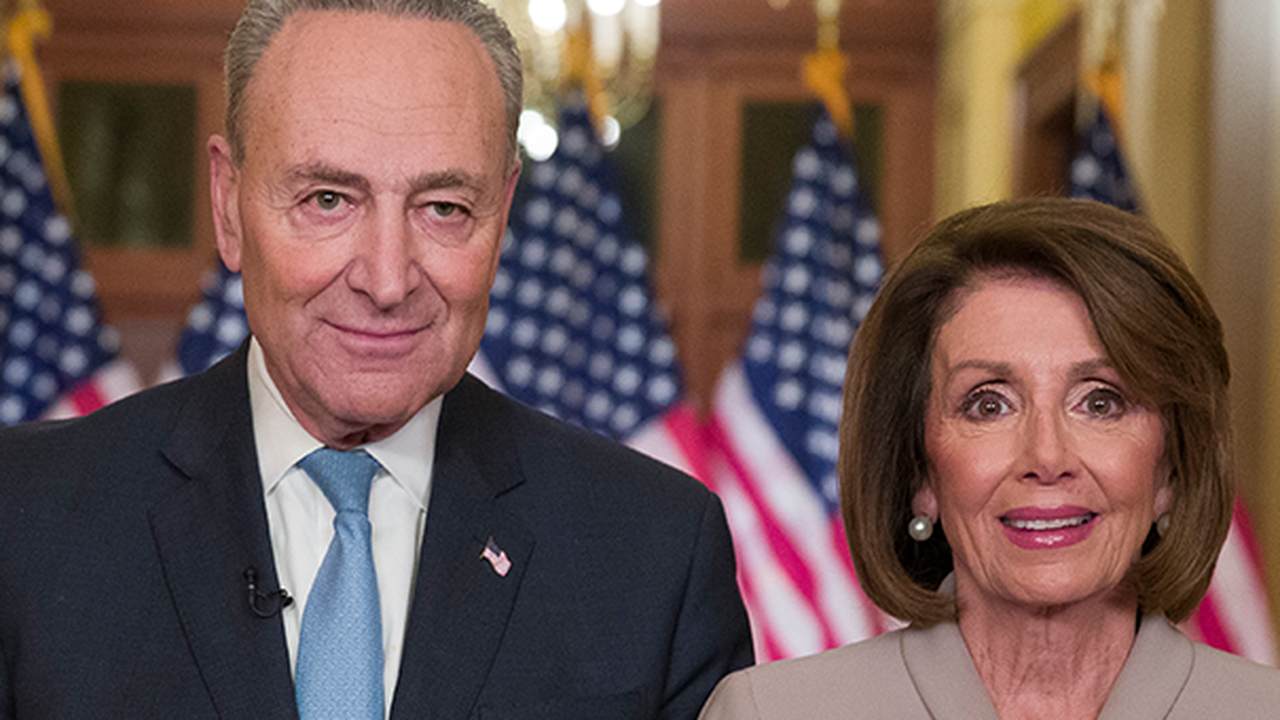 Chuck Schumer has a wish list of four witnesses he would like to testify in Trump's Senate trial. House Republicans had asked for their own witnesses, too. But there was no time in the Democrats' rush to impeach the president before the Christmas recess.

Schumer wants to hear from Robert Blair, Mick Mulvaney, John Bolton, and Michael Duffy. Schumer also proposed that the Senate subpoena what he calls "a limited set" of White House documents he believes "will shed additional light on the Administration's decision making regarding the delay in security assistance funding to Ukraine and its requests for certain investigations to be announced by the government of Ukraine."

McConnell has characterized the case made against President Trump by House Democrats as being "so weak," maybe that's why Schumer feels the need to beef up the case in the Senate.

New: Chuck Schumer writes a letter asking Mitch McConnell to call up Mick Mulvaney and John Bolton, among others, to testify at the Senate impeachment trial of Donald J. Trump. pic.twitter.com/lmH5PX81sQ