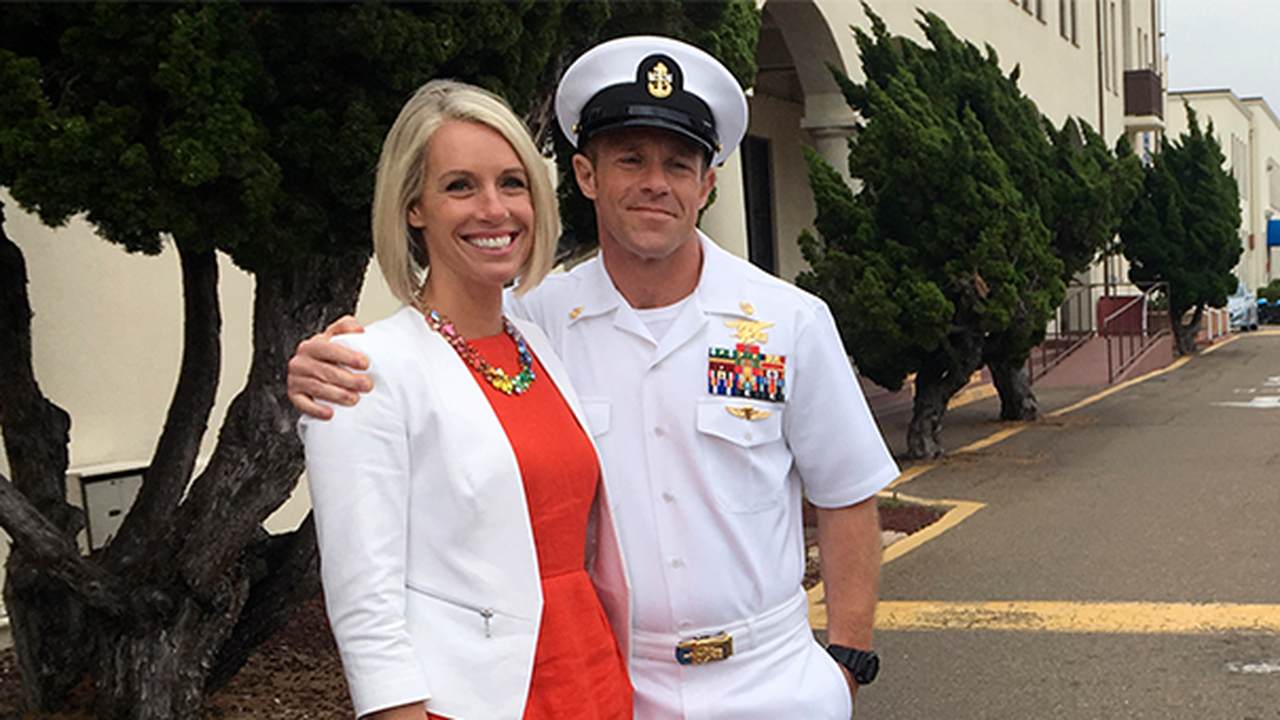 Earlier this month, President Trump reversed the demotion of Chief Petty Officer Edward Gallagher after the decorated Navy SEAL was convicted of posing for a photo with a dead ISIS fighter.

The New York Times and other mainstream outlets are gleefully reported that an admiral is unhappy about the president's intervention and has since taken steps to strip Chief Gallagher of his Trident pin and expel him from the SEALs. Chief Gallagher earned his Trident pin after completing the Navy's Basic Underwater Demolition course. Chief Gallagher deployed with the SEALs five times, was repeatedly decorated with valor and has earned a reputation for being "an accomplished, battle-wise veteran," as noted by The Times.

Democratic candidate Pete Buttigieg and other Democrats have criticized Trump's intervention into the military affair. Democrat Sen. Jack Reed (D-RI) described Trump's move as “a real disservice to our troops.” Democrats love defending manifestly guilty murderers on death row, but when it comes to decorated SEALs who risk their lives fighting for America, the left wants lady justice to come down swift and hard.

The Times reported that the top-official, Rear Adm. Collin Green, understands the move to further punish the SEAL could very well spell the end of the admiral's career.

Isn't knowledge of the chain-of-command something members of our military need to understand? Maybe it is time for the admiral to go. Or, the admiral could shut up and accept the fact that a civilian has control over the military and voice his opposition at the ballot box next November.

The founding fathers put a civilian in charge of the military to prevent the disasters that happened in Europe from happening here. If military leaders are encouraged to start undermining the civilian check on the military, that our framers so wisely established, we can all kiss our free and open society goodbye.