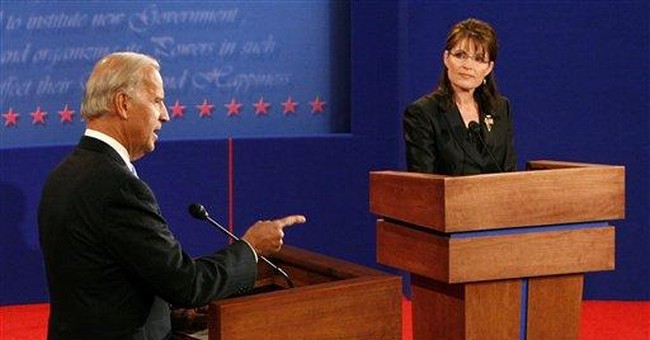 The first presidential debate will be held at the University of Notre Dame in Indiana, on Tuesday, September 29th, 2020.

The following week, the vice presidential debate will be held at the University of Utah, on Wednesday, October 7th.

The second presidential debate is scheduled for Thursday, October 15th, and will be held at the University of Michigan in Ann Arbor.

The fourth and final debate will take place at Belmont University in Nashville, on Thursday, October 22nd, less than two weeks before Americans head to the polls.

Each debate will be televised, without commercial interruption, and run 90 minutes long

Additional details about the debates – who will moderate them, the type of format, and who will participate in them – will be announced in 2020.

“Under the 2020 criteria, in addition to being Constitutionally eligible, candidates must appear on a sufficient number of state ballots to have a mathematical chance of winning a majority vote in the Electoral College, and have a level of support of at least 15% of the national electorate as determined by five selected national public opinion polling organizations” according to a press release put out by the Commission on Presidential Debates.

“The CPD was established in 1987 and has sponsored and produced all general election presidential and vice presidential debates since then. The CPD receives no funding from the government or any political party or campaign,” the press release states.