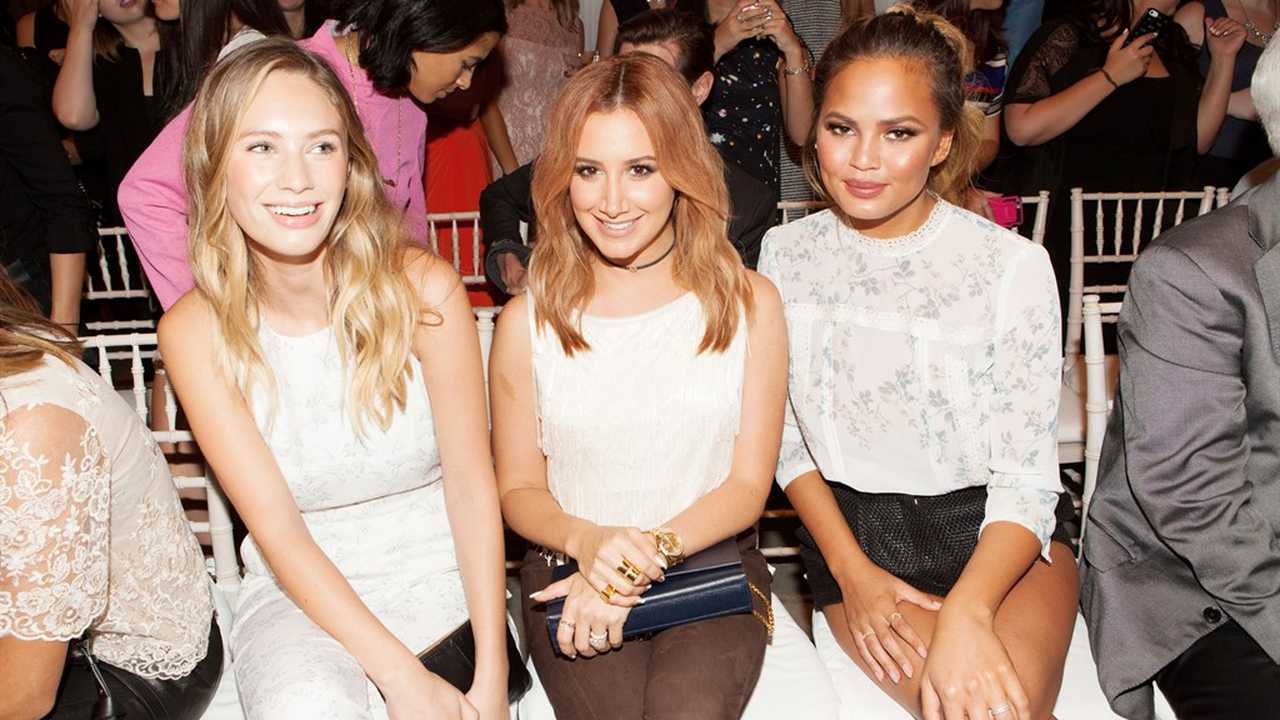 Following the tragic spa shooting in Atlanta, Georgia that left six Asian American women dead, reports have surfaced that there has been an uptick in violence against Asian Americans across the country.

According to Asian American model Chrissy Teigen, the reason behind the attacks are obvious "obvious," even when politicians say they aren't sure why the attacks are taking place.

Teigen said the reason violence is striking her community is because of how politicians have described the Wuhan coronavirus pandemic.

"What's been happening has been incredible. A lot of people have been reaching out to me and wondering how they can help, what they can do, and I love to post tangible things that people can do because there's all sorts of performative activism," Teigen explained to Kelly Clarkson. "I think we just came out of a long line of politicians that put a target on Asian people's backs by calling it the 'China virus.'"

The model said she worries about her mother being out in public when she's not around.

"I think we know what it is and if people can reach out in any way just to support the Asian-American community ... it's supporting Asian-owned businesses, supporting your local China town," she explained. "These things are disappearing quicker than we know it. Soon they're going to be gone and it's heartbreaking to me."

Why is it that Democrats are so offended when COVID is called things like "Wuhan coronavirus," "China virus," or "Wuhan virus?" It has been a long-established practice to label a virus based on its origin. Spanish Flu. Ebola. West Nile. Zeka. MERS. Rift Valley Flu. All of those are based on where the virus originated. It wasn't deemed racist or wrong. Suddenly with COVID, any reference to China is now racist. And the only reason that talking point came about is because the Chinese Communist Party continually pushed that notion. The left sought to appease others so they adopted that talking point as their own.

Violence against anyone based solely on the color of their skin is wrong but it's also unfair to blame this on Americans wanting to hold the CCP accountable for their role is this pandemic.