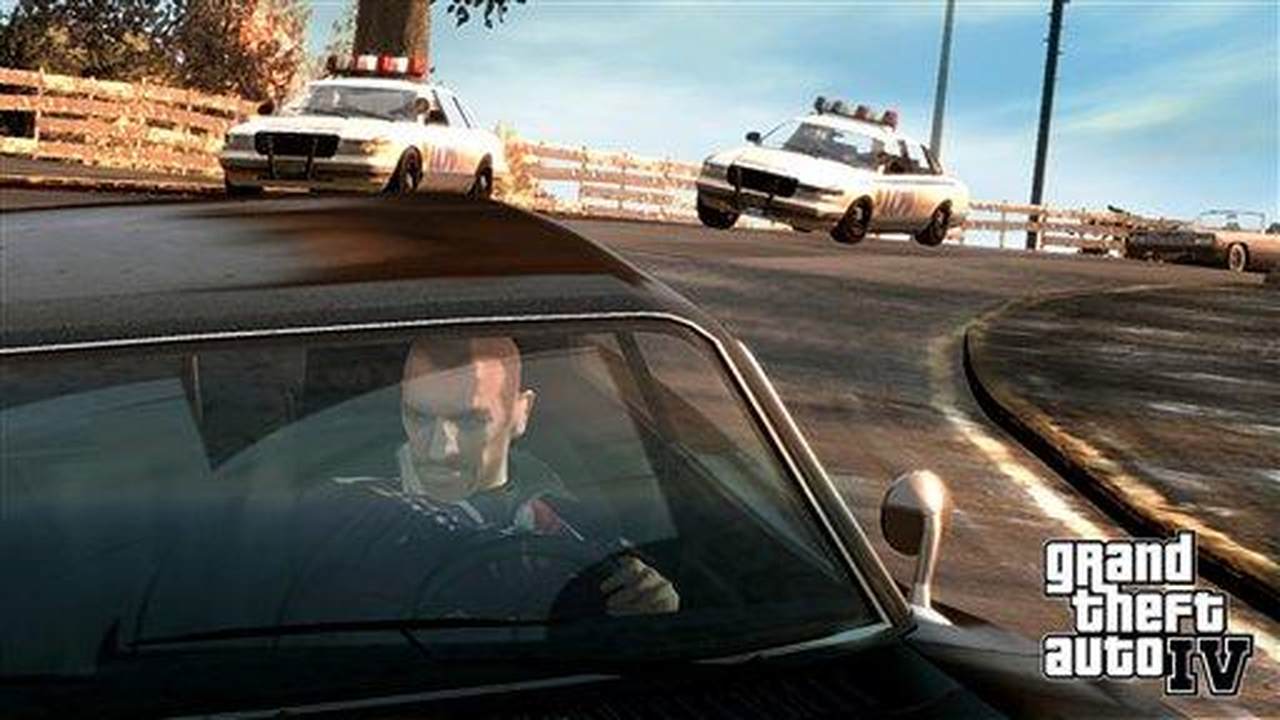 Video games are all the rage with kids, especially throughout the course of the Wuhan coronavirus pandemic. Being locked inside because of the virus has meant more children are spending time on the Internet. They are browsing social media websites, watching YouTube videos, Skyping with friends, and playing video games.

But can video games have a negative effect on an entire community? At least one state legislator seems to think so.

Illinois State Rep. Marcus Evans Jr. (D) says he has seen a direct correlation between the rising number of carjackings in Chicago and the types of video games being played.

According to Evans, the bill he set forth, House Bill 3531, would ban the sale of video games that depict "psychologic harm," which includes "motor vehicle theft with a driver or passenger present" to minors.

"The bill would prohibit the sale of some of these games that promote the activities that we're suffering from in our communities," Evans said.

The bill would also redefine what a "violent video game" constitutes. The new definition of a violent video game would be a game where players "'control a character within the video game that is encouraged to perpetuate human-on-human violence in which the player kills or otherwise causes serious physical or psychological harm to another human or an animal,'" The Chicago Sun-Tribune reported.

The proposal is a direct result of lobbying efforts by Early Walker, the founder of Operation Safe Pump. The goal of the organization is to prevent car theft at gas stations and shopping centers. The group helps prevent carjackings by placing security guards in areas where the majority of the car thefts take place.

"I feel like this game has become a huge issue in this spectrum," Walker said. "When you compare the two, you see harsh similarities as it relates to these carjackings."