Proof Minneapolis Is Having Second Thoughts About Defunding the Police 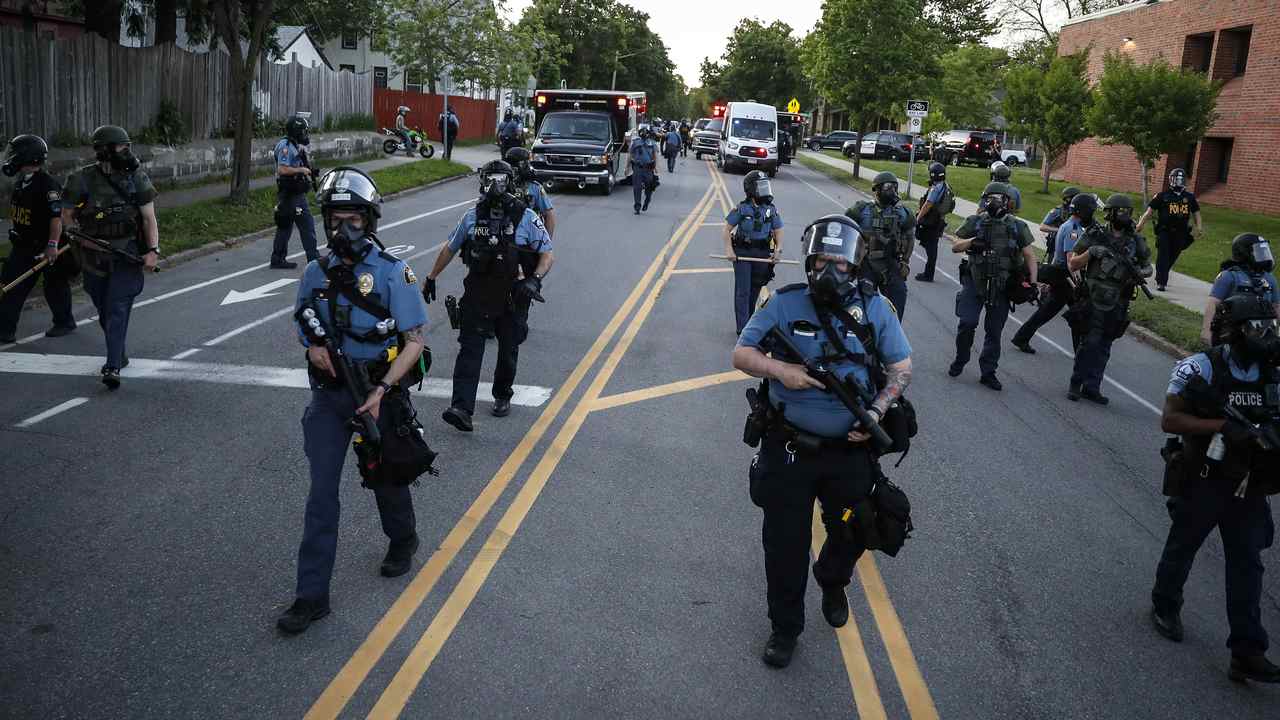 The Minneapolis City Council on Friday unanimously approved the police department's $6.4 million request to hire more officers, which is quite the contrast from the city's plans to "defund the police."

Since George Floyd's death last May, the department has faced a shortage of roughly 200 police officers, the Minneapolis Star Tribune reported. The shortage was due to a combination of issues, including a number of officers retiring early, quitting or going on an extended medical leave for PTSD, all of which were a result of the riots that broke out due to Floyd's death.

Minneapolis residents have repeatedly asked the department to hire more cops as violent crime continues to skyrocket. One of the biggest reasons is the long response time to 911 calls.

Before the city council voted on the request, Mayor Jacob Frey and Police Chief Medaria Arradondo said the department's hiring practices would change.

"Minneapolis police plan to update the application for recruits to include additional questions about whether they have ever lived in Minneapolis, whether they have degrees in criminology, social work, psychology or counseling, and whether they volunteer or participate in programs like the Police Activities League," the Tribune reported.

The city has also dropped $230,000 for risk management company Hillard Heintze to conduct an independent analysis of the riots that sparked in response to Floyd's death, which will give city officials insights into addressing "gaps in service."

The news comes as three members of the city council have worked to "reimagine" policing in the city through the Soro-backed Yes 4 Minneapolis group. Under their proposal, the police department would be disbanded but officers would still be on the payroll. The officers would fall under the newly-created Department of Public Safety which would be accompanied by "additional divisions" to help with the city's "comprehensive approach" outside of just law enforcement. What those divisions are and what they entail, however, is unknown.

The proposal also removes the requirement for the department to have a minimum number of officers in relation to the city's population. Instead, the mayor and the 13 members of the Minneapolis City Council would be given discretion to decide what's an acceptable number of police officers.