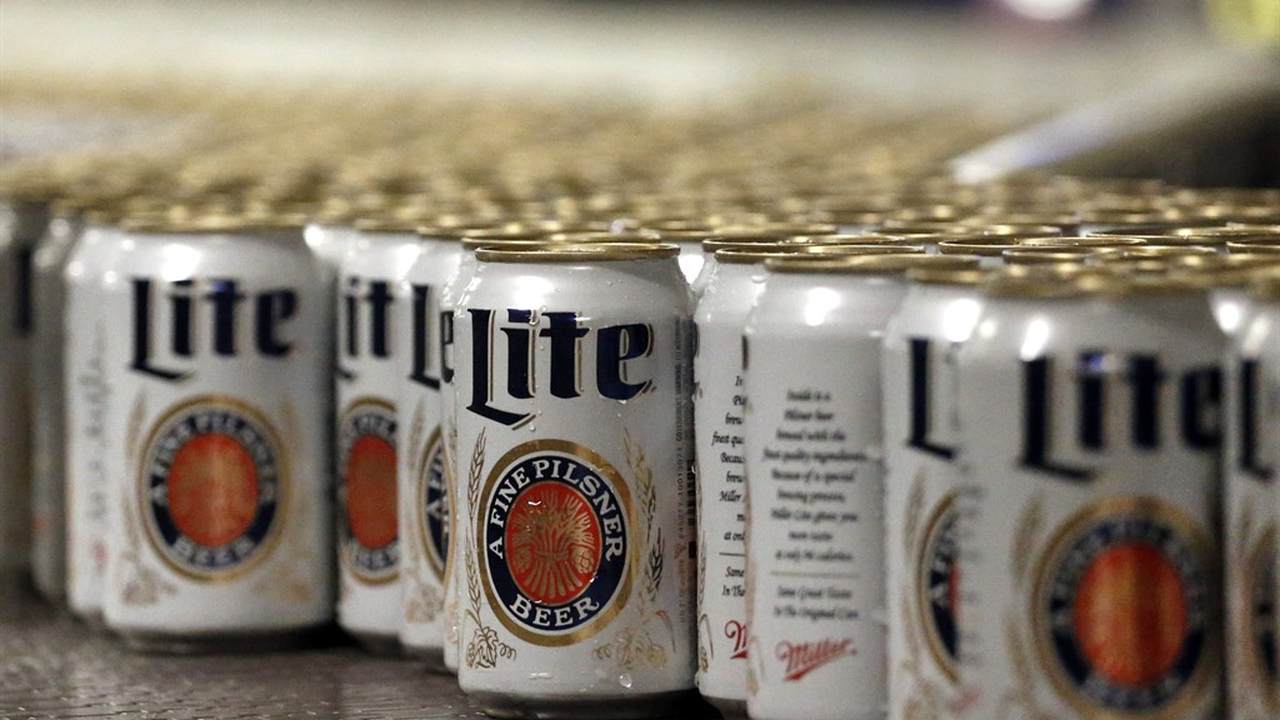 One of the best parts of watching the Super Bowl, outside of the game itself, is the advertisements. In fact, some of the best ads are revealed during the game. This year, things are a bit different, though. Some of the most prominent advertisers – the Coca Cola Company, Budweiser, Little Cesar's Pizza, Hyundai, and Olay  – decided to stretch their marketing funds at a time when companies are having to lay off employees.

Molson Coors, the parent company of Miller Lite, however, is taking advantage of the airtime. The company is offering a free beer to customers who can type out an 836-character-long URL. The catch: it has to be hand-typed when the ad plays on TV.

The goal is simple: to provide consumers with a "calorie-burning game." It's a play on calorie count between Miller Lite and their competitor, Michelob Ultra. According to Miller Lite's associate marketing manager, Zach Paciorek, Americans can burn one calorie by typing the long URL.

"Miller Lite wants to prove that a one-calorie difference shouldn’t be a deal-breaker. Both beers are light beers and low calorie, but why should one extra calorie matter if it means more taste?" Paciorek said in a statement. "There’s no better way to show drinkers how easy it is to burn a single calorie than by typing a ridiculously long URL."

There's a catch, though. The URL link will be included in paper advertisements in The New York Times, the Milwaukee Journal-Sentinel (where the company is headquartered), and the St. Louis Post-Dispatch (where Michelob Ultra is based).

The URL has also been shared on social media accounts, but it can't be copied and pasted:

This Sunday, you can watch Michelob Ultra’s expensive beer ad or you can get some Miller Lite on us. Your choice. pic.twitter.com/6MpMWoooFU

Here's the ad to keep an eye out for. Bottoms up!