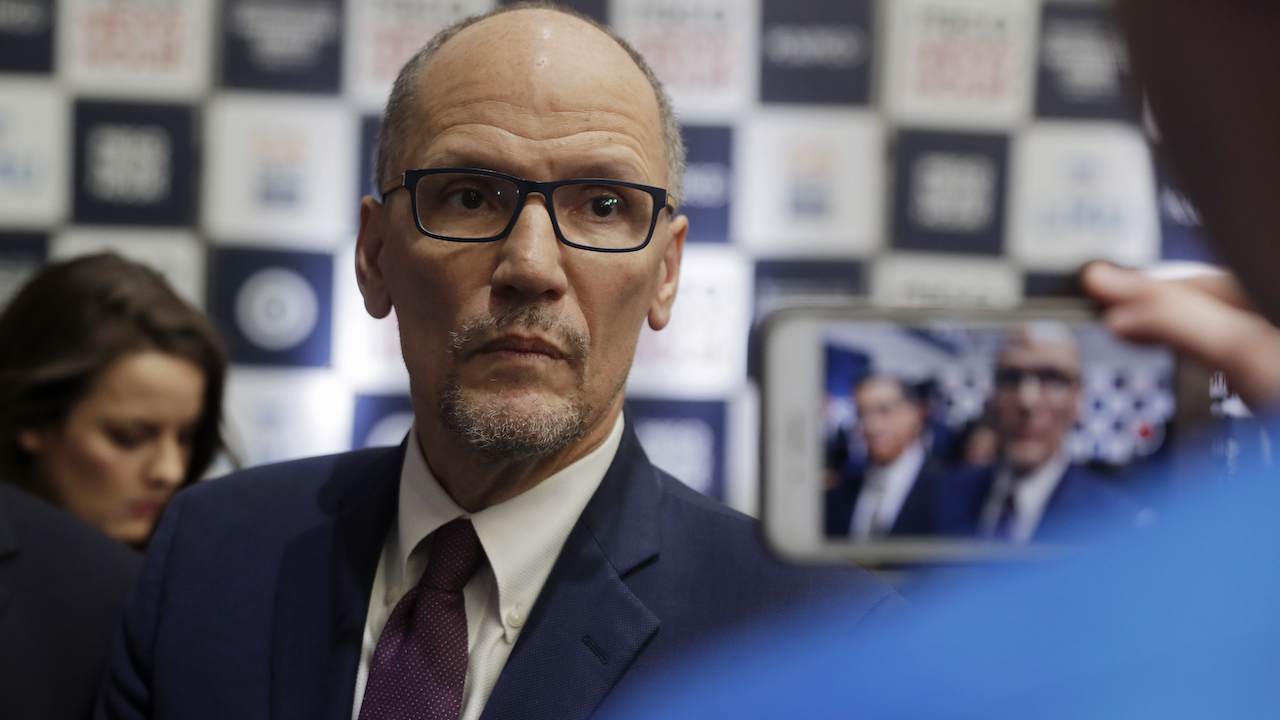 Now that Democrats will have control of the White House, the House of Representatives and the United States Senate in a few short weeks, the Democratic National Committee has their eyes set on 2022, when a number of Republican senators are up for re-election.

Not only are they wanting to flip those seats blue but they are using the riots that took place on Capitol Hill last week as a way to fund it.

In a lot of ways, Democrats see this as a silver lining. Just look at the email DNC Chair Tom Perez sent to supporters:

This week we -- you -- did something incredible: Winning both runoff Senate races in Georgia and flipping the Senate for Democrats. That’s huge.

The hours that followed that victory were some of the darkest in our nation’s recent memory. But I refuse to let the actions of insurrectionists drown out the magnitude of our accomplishments -- the hard work that you, this grassroots team, and so many organizers and staff poured our hearts into these last few months.

Because of you, Democrats will control the White House and both chambers of Congress -- and it will deeply matter in ensuring we can enact Joe Biden’s and Kamala Harris's policies to build our country back better.

This moment brings me back to my first few weeks as chair. Democrats had just lost the White House and we controlled neither chamber of Congress. We knew we had to make big changes. And we did.

Together, we rebuilt our party from the ground up. We overhauled our technology and data infrastructure. We increased our investments in state parties and organizing. And we returned power to you. To the grassroots.

The results of the runoffs in Georgia and the general election prove that if we invest in years of work supporting grassroots organizing, state parties, and our party’s data and technology, we can win.

We can build on our progress. We can grow our majorities in the Senate and in the House. We can compete -- and win -- in places previously thought unwinnable for Democrats.

Will you commit to being a part of that work right now, when it matters most, by starting a monthly donation to the DNC today? Trust me when I say that a modest monthly gift -- started now of whatever you can afford -- will go much further toward replicating the kind of success we saw in Georgia than that same amount given in the future.

The events of the last week prove the need for that work has never been more urgent -- or that progress has never been more within our reach. But I know that together we can continue to build power from the ground up alongside Democratic elected officials, state parties, and this grassroots team.

Thank you for all you do.