Why DHS Is Increasingly Worried About the Georgia Runoff Elections 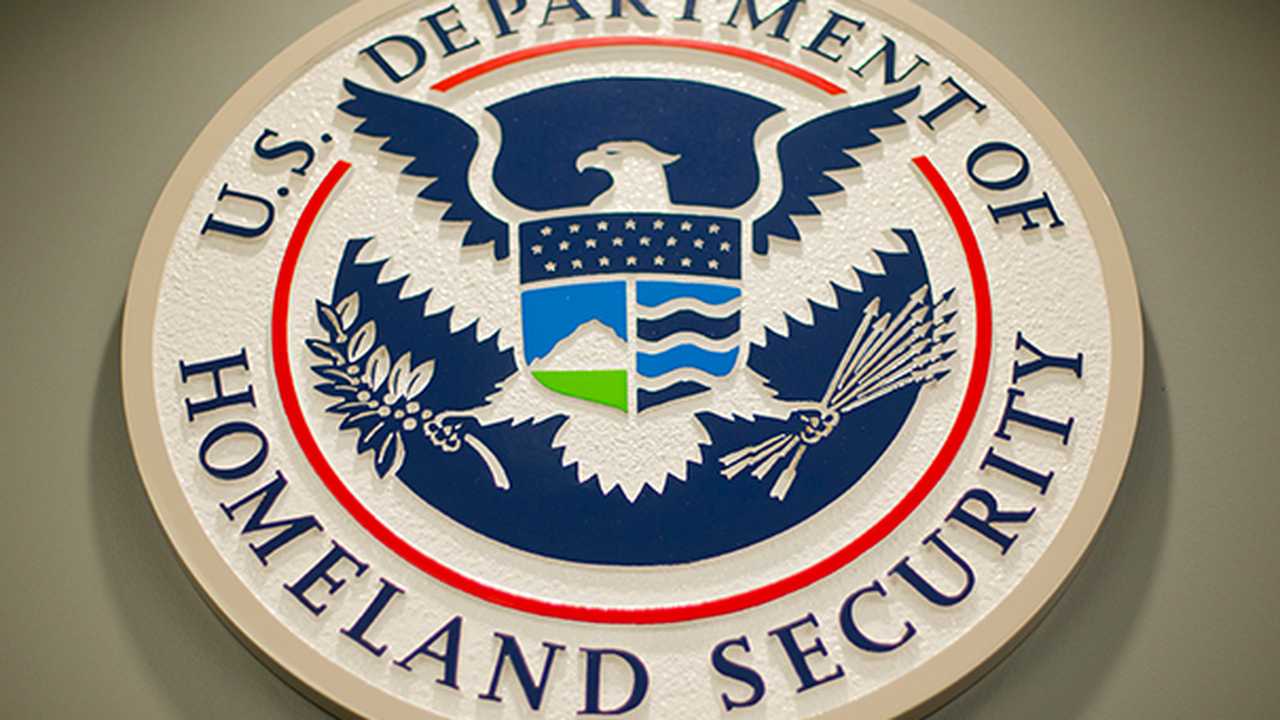 With a little less than two weeks until Georgia's two Senators, Kelly Loeffler and David Perdue, face a runoff election on Jan. 5, all eyes are on the Peach State. The fate of the U.S. Senate majority is at stake. Should Democrats Rev. Raphael Warnock and Jon Ossoff successfully oust sitting Sens. Loeffler and Perdue, the Democrats would effectively be in charge of two-thirds of the branches of government: the White House, the House of Representatives, and the Senate. While the Senate would effectively be a 50-50 tie and senators vote strictly along party lines, incoming Vice President Kamala Harris (D) would be the tie-breaking vote on critical bills, if not all bills.

Because of what is at stake in this particular election, out-of-state influencers and political players are doing their best to push their preferred candidate over the finish line. Political Action Committees and Super PACs are dumping large sums of money. It is because of that importance that the Department of Homeland Security is worried about the potential for violence in the state.

"We judge that Georgia faces a potentially heightened physical threat environment over the course of its U.S. Senate runoff election cycle, which may drive ideologically motivated violence or threats of violence similar to those seen nationwide during the 2020 presidential and state election season," a report from the department stated. "We further judge that violent extremists or other actors could quickly mobilize to violence or generate violent disruptions or otherwise lawful protests in response to a range of issues, including possible disputes over the results of the U.S. presidential election."

According to the report, earlier this month those who were involved in the Georgia recount and audit "continue to report receiving death threats." As a precaution, Georgia's Secretary of State, Brad Raffensperger, and various election systems managers received a security detail while the police investigated threats against them.

"In a separate case, unknown individuals displayed a noose and threatened to hang a Georgia-based contract employee or 'treason' in retaliation for working on the recount," the DHS report explained.

In a third instance, those who disagreed with Joe Biden being declared the winner of Georgia's electoral votes allegedly "engaged in assaults and physical altercations in front of the Georgia State Capitol." Police eventually got involved, placed barricades between the two opposing sides and crowds were dispersed.

The Department of Homeland Security also warned about the potential for cyber attacks to take place during the election.

"We judge that incidents similar to those observed during the 2020 presidential election season – including unattributed suspicious scanning or probing of cyber networks, indirect impacts from ransomware and other cybercrime, or network disruptions not associated with malicious activity – like could occur again during the runoff election but their impact would be similarly minimal," the agency's detailed report concluded.

The government agency, however, made clear that they do not believe foreign adversaries are attempting to meddle in the Georgia runoff election.

All eyes are on you, Georgia. The direction of our great nation is in your hands. We believe in you and know you will make the right decision come Jan. 5th.