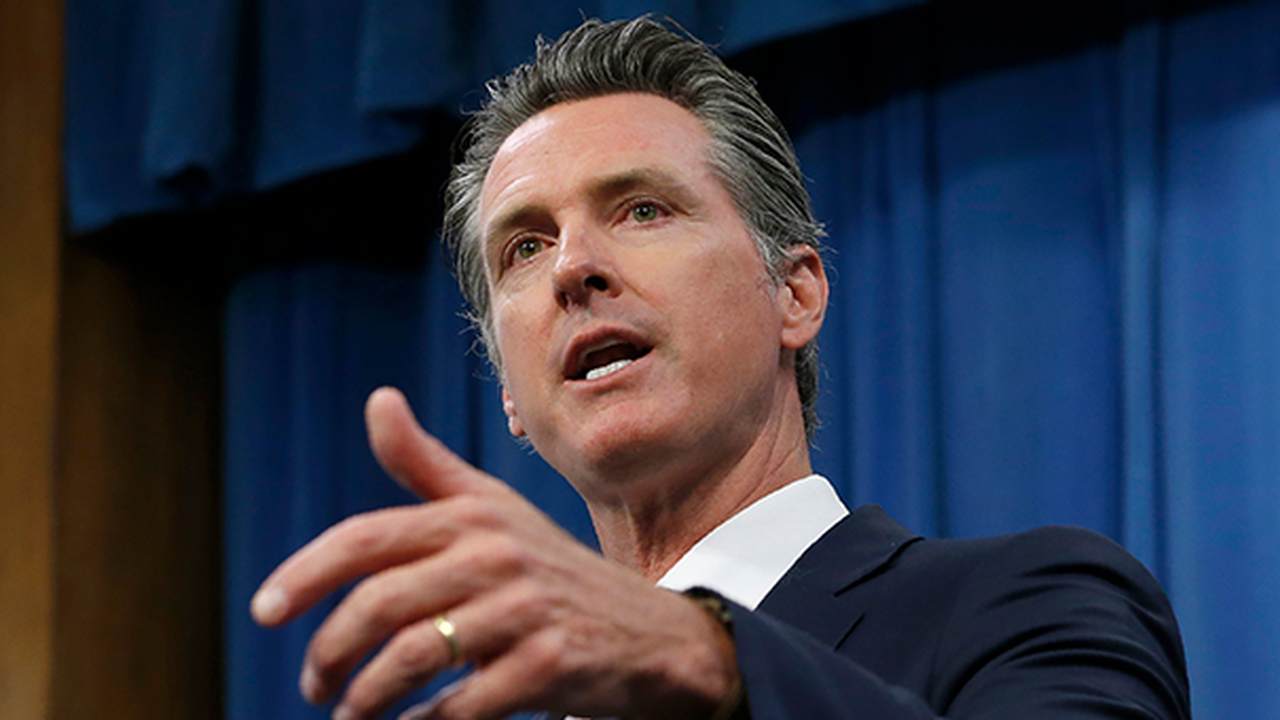 California Gov. Gavin Newsom (D) is one of the most hypocritical people on the left. Just look at his continual Wuhan coronavirus lockdowns and his desire not to follow his own rules (does the French Laundry restaurant ring a bell)?

Democrats often roll their eyes and wave off potential recalls in the blue state. But even former San Francisco Mayor Willie Brown – the man responsible for Vice President-elect Kamala Harris' rise to fame – realizes Newsom really is in hot water.

On Saturday, Brown penned an opinion piece in the San Francisco Chronicle detailing why Democrats should be concerned about a potential for Newsom's ousting.

According to the former mayor, the recall effort against Newsom has gained steam, with more than half the 1.5 million required signatures to get the recall on the ballot already obtained. Organizers have until March 17th to collect all the necessary signatures. And they are likely to receive funding from critical backers, like Darrell Issa, who was a driving force in the former. Gov. Gray Davis' recall effort.

"Because every time Newsom makes national news, more money comes in," Brown warns. "Put it together, and there’s a genuine chance a recall could make the ballot. And if that happens, don’t bet against someone well known jumping in to try to replace Newsom — even a Democrat. After all, Davis’ own lieutenant governor ran in the 2003 recall, but he was overshadowed by another candidate who was pretty well known: Arnold Schwarzenegger."

Brown said Newsom could beat a recall effort, similar to what then-San Francisco Mayor Dianne Feinstein did, and scare off any potential opponents at the same time.

In order to be successful, Brown said Newsom "has to paint the recall effort as an attack by disgruntled supporters of President Trump. That might be helped by news that national Republicans like Newt Gingrich and Mike Huckabee are trying to help the recall qualify for the ballot."

Of course, if the focus shifts to President Donald Trump, Brown believes Newsom can come out victorious.

"Right now, Newsom’s chances of survival are tied to the pandemic. If California can get the coronavirus under some semblance of control and counties can lift economic restrictions — and here’s the big if, if Newsom can lean on teachers unions and school districts to reopen classrooms — he’ll survive any recall and all but guarantee his re-election," he explained. "If not, Newsom will be in a fight for his political life."

Democrats need to quit taking voters for granted and making the assumption that they have things locked down. Just because the state goes blue does not mean that every single voter agrees with the direction the Golden State is headed. In fact, if you talk to the majority of the folks in the Central Valley, they cannot stand what is happening with water rights. They are tired of being targeted for being farmers. And they are tired of being preached to about what they should do to get through the pandemic when elected officials – like Newsom and Nancy Pelosi – behave otherwise.

Do not assume that there is no steam in California. Conservatives are still alive and well. There are even some Blue Dog Democrats who feel alienated and are tired of people like Newsom being in charge. This recall effort could very well be a victory for conservatives.