California's Lockdown Is Having a Detrimental Impact on an Often-Ignored Subject: Animals 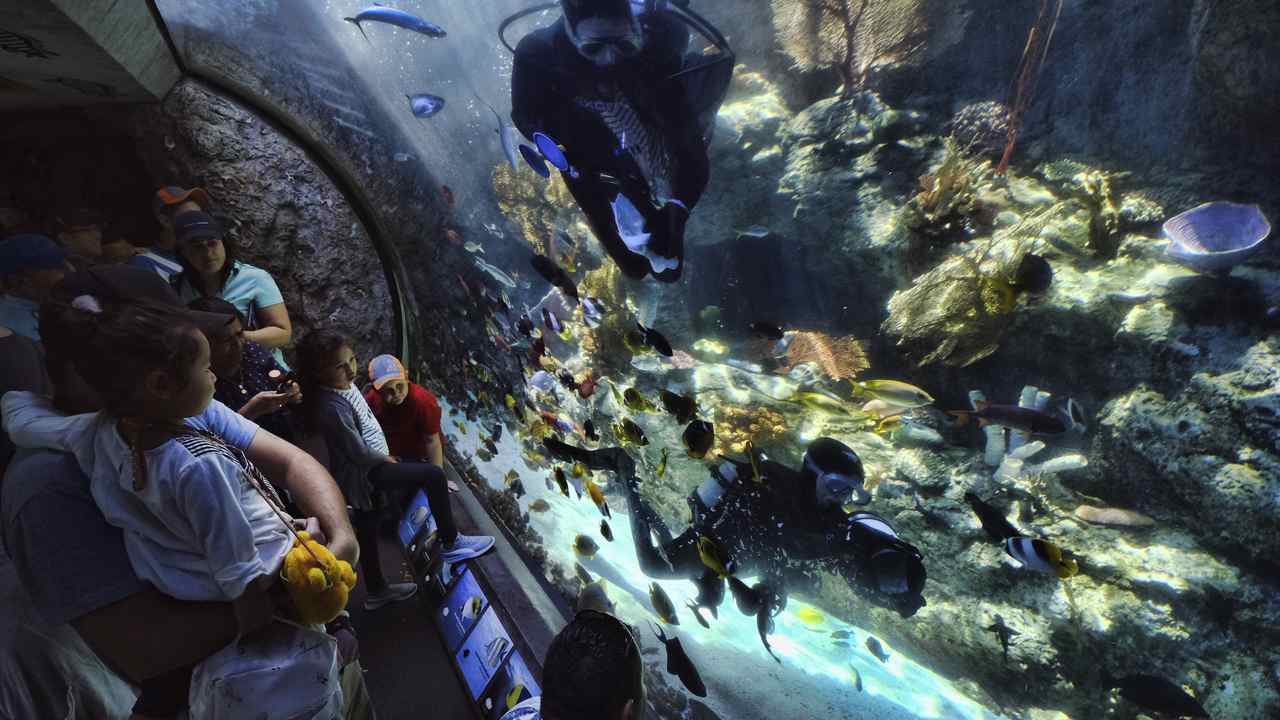 Throughout the course of the Wuhan coronavirus pandemic, we have frequently heard about how Americans are more anxious and depressed because of the lack of human contact and the drastic change in social norms. Gatherings, concerts, festivals and other everyday occurrences, things we all look forward to, were canceled in the blink of an eye, all in the name of preventing the spread of COVID.

The one thing we haven't frequently heard about, however, is the impact the virus – and more importantly, the shutdowns – have had on animal rescues, zoos, and aquariums.

According to the Long Beach Press-Telegram, California Gov. Gavin Newsom's lockdown orders have disproportionately impacted the Aquarium of the Pacific. Not having people coming through the aquarium means less ticket revenue, which impacts its bottom line, and the needs of the animals.

Each month, the aquarium spends $1.8 million to cover its bills. Of that $1.8 million, $750,000 goes toward feeding all of the animals, including fish, sharks, seals, penguins and sea otters. Since the pandemic began in March, the Aquarium of the Pacific has not taken in more than $1.2 million in any given month.

"Do you realize we were only fully open for 91 days this year?" CEO Peter Kareiva told the Press-Telegram in an interview. "That's a quarter of a year. You know we will come back when we can open again — Pacific Visions alone has many new things no one has seen."

Although the aquarium had a reserve set aside, it has since gone through those funds. It had to trim staff from 393 employees to 184.

Kareiva said the aquarium plans to reopen when it's safe to do so, but there are concerns over making payroll.

"It would be wonderful if we could open in March or April. But if we get to June (without being fully opened), I don’t know how we can push beyond that," he explained.

One of the Aquarium of the Pacific's long-time supporters, board member Mario Molina, made a $75,000 donation, something Kareiva said helps but won't fully fix the problem. Instead, they are asking for any and all donations. The hope is to keep the aquarium afloat to survive the pandemic.

"We just need to get through this period," Kareiva said. "We know we're appreciated, and we'll get back on track when we can open again. Right now, we're hoping people will help us buy a little time."