One City Has Now Surpassed a $15-an-Hour Minimum Wage 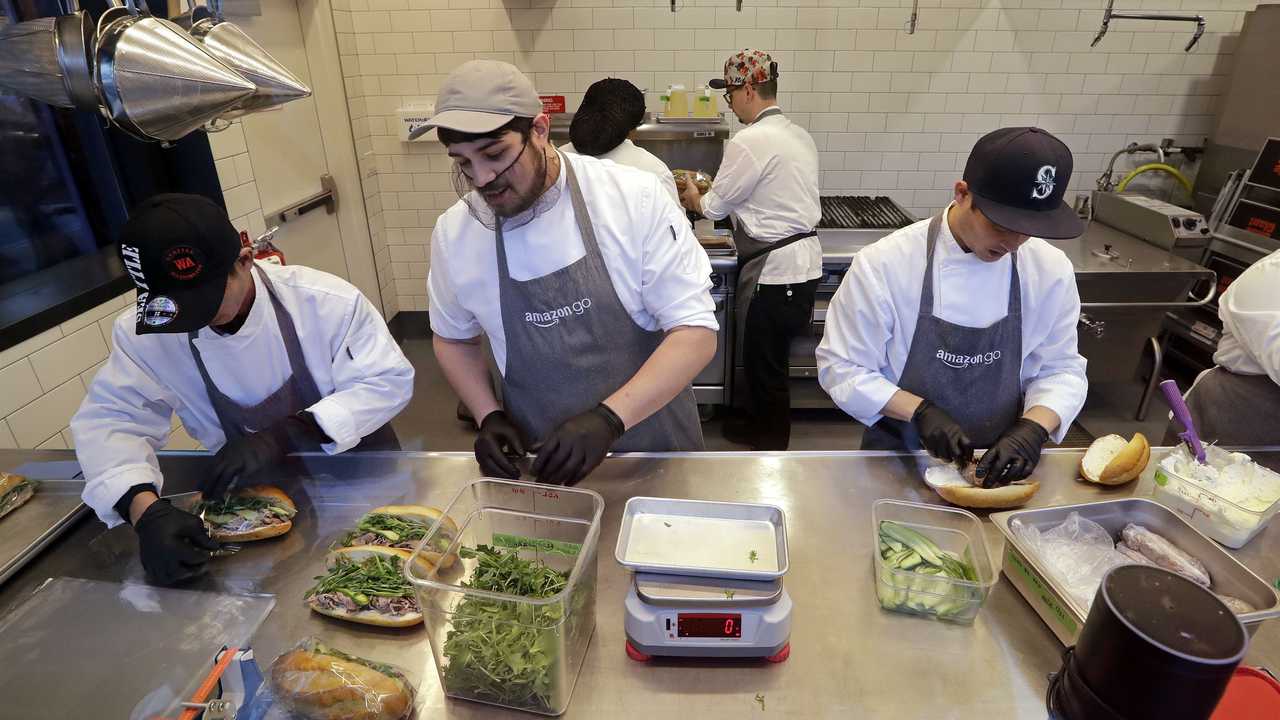 For years, we have heard that Americans across the nation need $15-an-hour – what Democrats refer to as a "living wage" – in order to survive. Self-described "Democratic socialist" Sen. Bernie Sanders (D-VT) has been one of the loudest, most outspoken advocates for a $15-an-hour minimum wage. At least one city, however, has decided to provide workers with that "minimum wage" and then some.

According to the Foundation for Economic Education, the city of Portland, Maine recently passed a $15-an-hour minimum wage, which will go fully into effect in 2024. The kicker, however, is there's a clause for "civil emergencies," meaning workers will make $18-an-hour, something that is likely to have a detrimental impact on businesses throughout the state. And that starts in 30 days.

Business owners are now bracing for the higher cost of doing business.

"It's going to affect everyone one way or another," Craig Allare, Portland House of Pizza's Operations Manager, told News Center Maine. "People feel the need to make more money to survive to get by, but on the same token if people make more money, than things cost more money."

Businesses are already feeling the impact of the Wuhan coronavirus. Restaurants are struggling to keep going, especially as food costs continue to rise. Now they have this added burden of paying a "civil emergency" fee on top of an already high minimum wage.

"It's going to hurt everyone. It's not like we have money trees out in the back parking lot. you have to make money to pay money," Allare said."We've been here for 30 years, we're going to be here for 30 more."

Despite opposition from the mayor, seven city council members and more than 60 businesses, the wage hike passed with 60 percent approval.