How the DNC Is Shifting Their Focus to the Senate 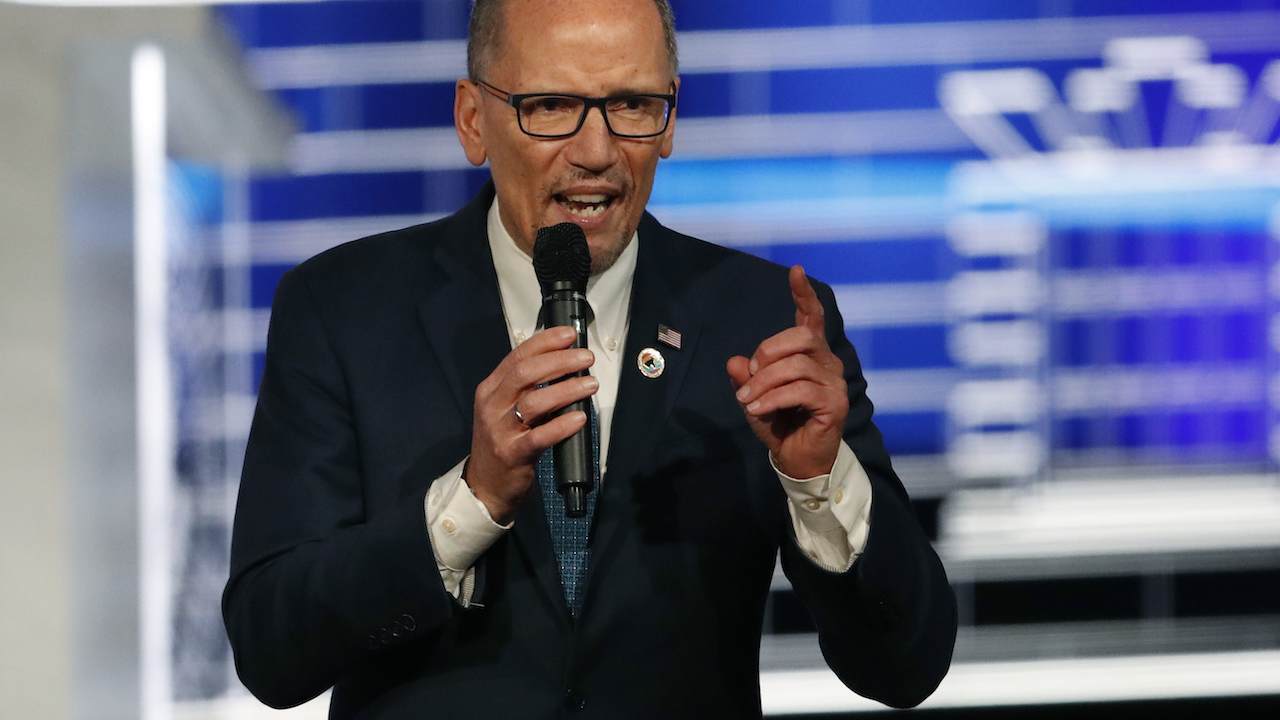 Now that the media has called the election for former Vice President Joe Biden – despite hundreds of thousands of votes left to be counted – the Democratic National Committee is shifting their focus away from the White House. Instead, they're worried about the two Senate races down in Georgia that will become runoffs.

George state law requires the person winning a statewide election to have more than 50 percent of the vote. If that isn't achieved, the top two go to a runoff election. That appears to be the case for Sens. Loeffler and Perdue, both Republicans.

Democrats are hoping to oust them from office, which means they could, theoretically, gain control of the Senate. It's why DNC Chair Tom Perez sent an email to supporters begging them to donate and support Jon Ossoff and Raphael Warnock.

The Senate races in Georgia are both officially headed to runoffs, [voter name]. I hope that you’ll give me a second to explain exactly why your support of Jon Ossoff, Raphael Warnock, and the Democratic Party is so critical in this moment, then split a $10 donation between their campaigns and the DNC to win the two Senate runoffs in Georgia.

We have officially flipped two Senate seats so far. Regaining a Senate majority is still within our reach, but we can’t afford to let our foot off the pedal now. Rev. Raphael Warnock and Jon Ossoff are now both facing Senate runoff elections in January, and I know that if this team digs deep and shows up the way we did for Joe Biden, we can win them both.

To be direct: Flipping the Senate runs straight through these Senate seats in Georgia.And Jon Ossoff, Raphael Warnock, and the Democratic Party are depending on an urgent surge of donations from this group of grassroots Democrats right now.

If your budget allows, please rush a $10 donation split between Jon Ossoff, Raphael Warnock, and the DNC to help win these runoffs, flip the Senate, and support Democrats nationwide:

Elizabeth, we cannot leave control of the Senate up to chance. Republicans are going to fight tooth and nail to maintain their stranglehold on the state of Georgia and on the U.S. Senate -- and it'll all come down to these two races. There couldn't be a more critical time to stand with Jon Ossoff, Raphael Warnock, and the DNC, so I’m asking:

Will you make a $10 donation split between Jon's and Raphael’s campaigns and Democrats nationwide?

P.S. All eyes are on Georgia -- and we can't give up until we run through the tape. Please, [voter name]: Split a $10 donation between Jon and Raphael’s campaigns and Democrats nationwide.

Remember: Democrats thought they were going to have this "blue wave" where they would pick up seats in the House, gain control of the Senate and win the White House. Right now, Democrats have lost seats in the House, made no gains in the Senate, and their so-called "win" over the White House still faces legal battles from the RNC and the Trump campaign.