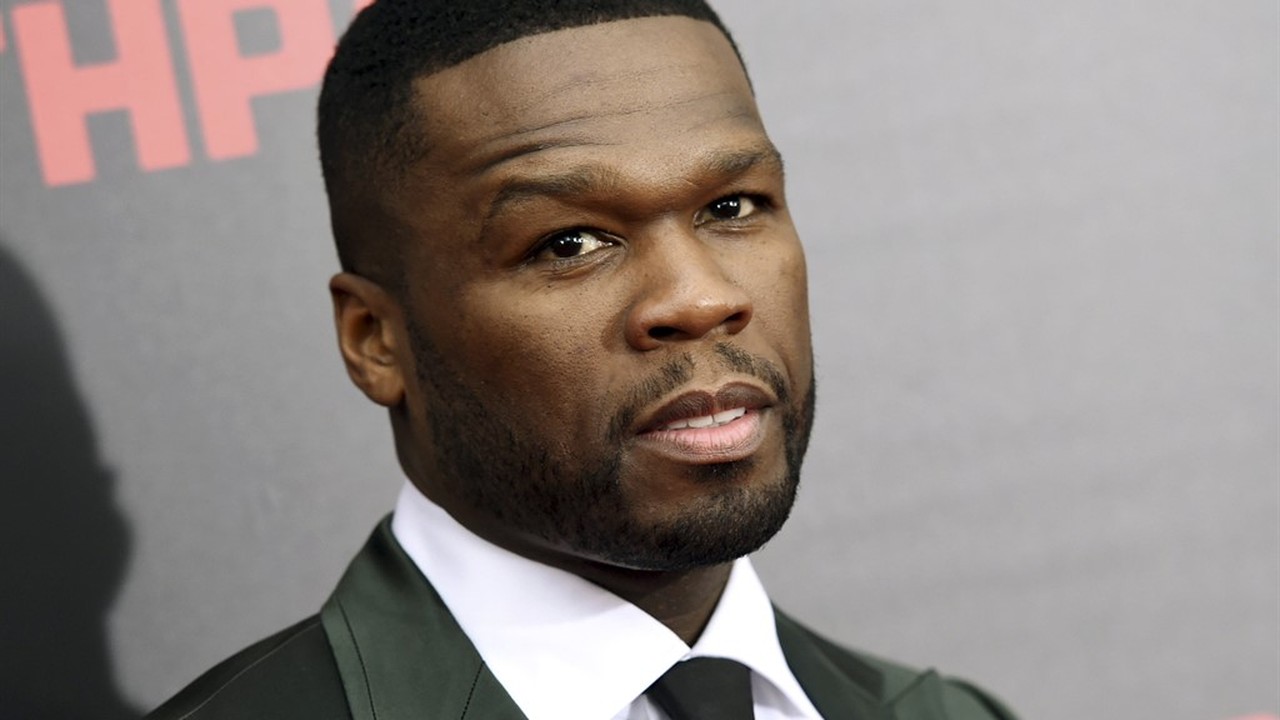 Rapper 50 Cent endorsed President Donald Trump a little more than week ago after he head that under a Biden administration he would face a great deal of new taxes, which would essentially force him to become 20 Cent. Of course, the rapper came under fire for the move. One of the people who chided him the most was comedian Chelsea Handler, the rapper's ex-girlfriend.

Instead of having an intelligent, adult like conversation, Handler said she would be "willing to seal the deal in other ways" if 50 Cent changed his support to Biden and "publicly denounces Trump. I might be willing to go for another spin, if you know what I'm talking about."

As soon as 50 Cent heard about "another spin," he changed his tune and is supposedly supporting Biden (who he actually votes for at the polls could be a totally different story).

??a what, ??another spin ??Fu*k Donald Trump, I never liked him. ??for all I know he had me set up and had my friend Angel Fernandez killed but that’s history. LOL @chelseahandler @jimmyfallon pic.twitter.com/Tya6EqDBFt

After rapper Lil Wayne met with President Trump about the Platinum Plan, 50 Cent took to Twitter to shame his colleague, saying he would never have agreed to the picture.

It seems like more and more rappers are coming out in support of President Trump because of the accomplishes he's made with the black community. Before COVID, unemployment for blacks was at record lows. He accomplished criminal justice reform, something Democrats promised for generations and never got done. On paper, Trump is their ideal candidate, but because he has an "R" next to his name, they're supposed to despise him. They're afraid of the backlash they'll get from fans.