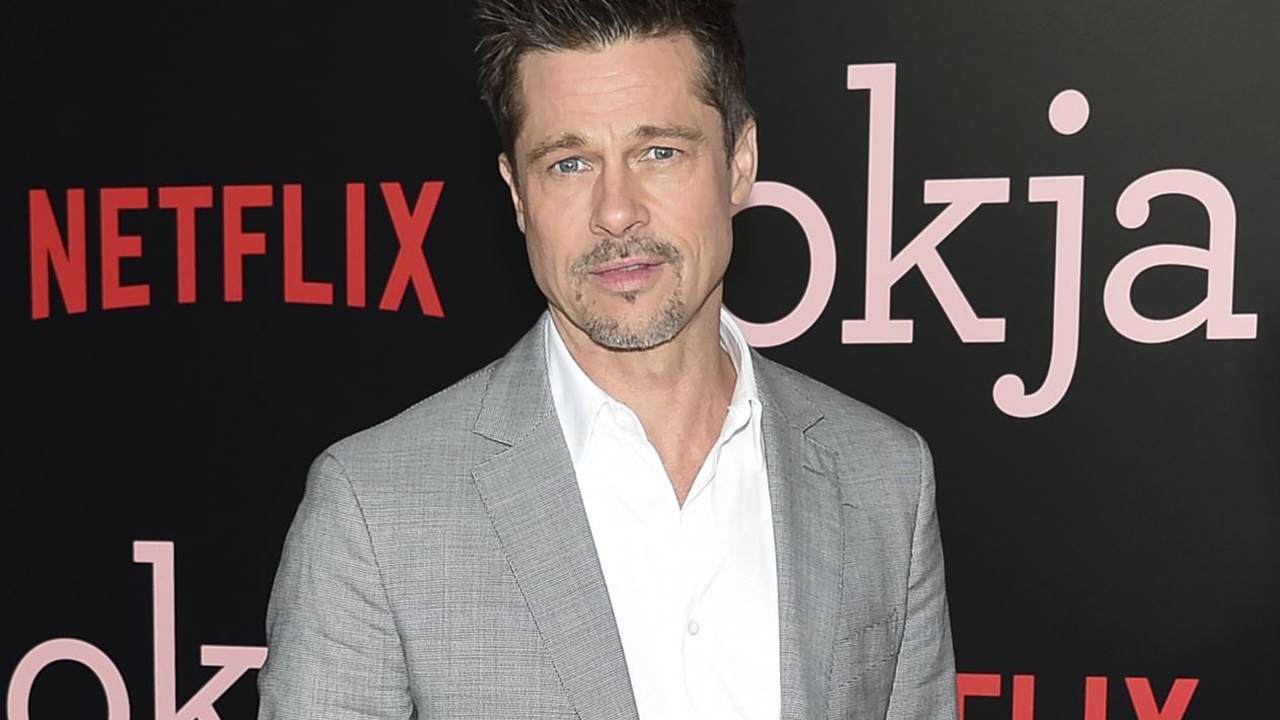 The Biden campaign utilized actor Brad Pitt for a new ad that dropped Saturday night during the fourth game of the World Series between the Los Angeles Dodgers and the Tampa Bay Rays. In the 60-second ad, Pitt makes the case for Democratic presidential candidate Joe Biden, with the primary focus of the ad being the former vice president's ability "to listen" and "bring people together."

"America is a place for everyone. Those who chose this country, those who fought for it, some Republicans, some Democrats. And most, somewhere in between, all looking for the same thing: someone who understands their hopes, their dreams, their pain, to listen, to bring people together, to get up every day and work to make life better for families like yours. To look you in the eye, to treat you with respect and tell you the truth. To work just as hard for the people who voted for him as those who didn't. To be a president for all Americans."

The Biden campaign dropped similar ads during various National Football League games last weekend. Those ads dropped during high profile games, like the coveted Monday Night Football game. Each of the four ads has a different focus, from Biden's supposed ability to defeat the Wuhan coronavirus to his affinity for military service members and their families.