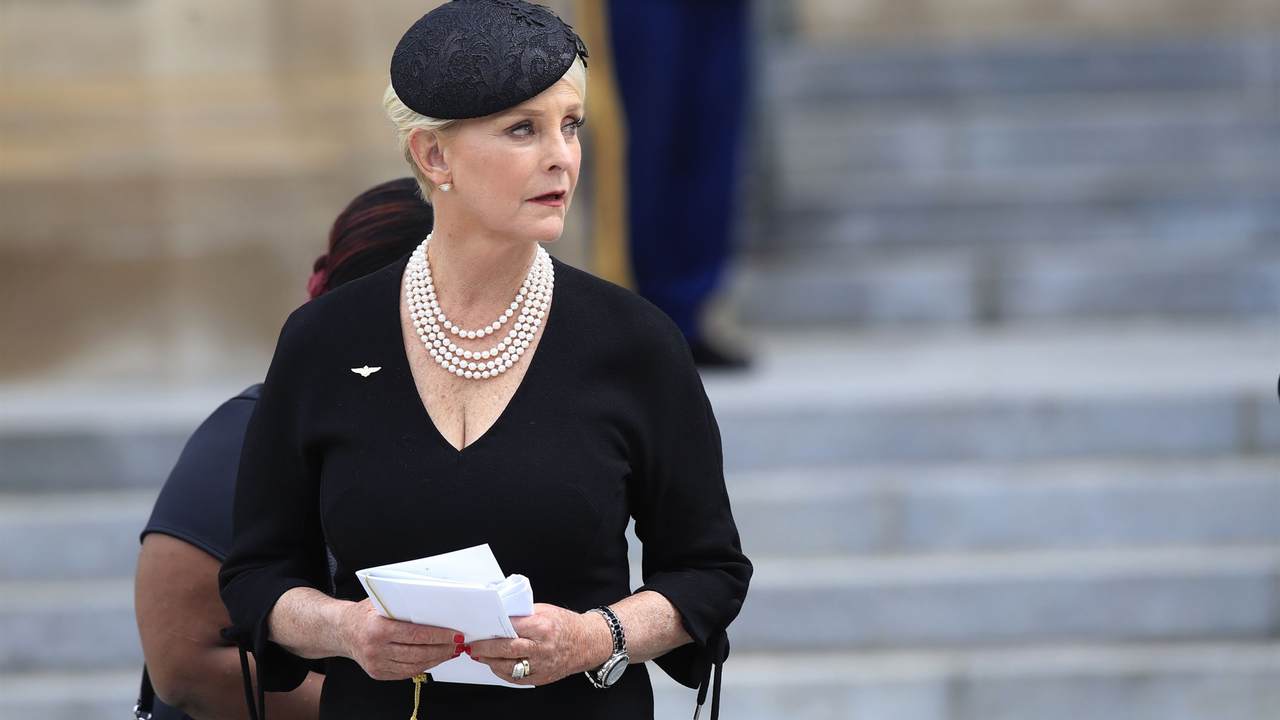 When Cindy McCain, the widow of the late Sen. John McCain (R-AZ), endorsed former Vice President Joe Biden a few weeks ago, it didn't come as a surprise to any of us. Trump has been in a long tit-for-tat spat with the McCain family.

But she used her appearance on "The View" on Tuesday to explain why she supports the former vice president, especially because she's not a fan of President Trump's decision to continue holding public rallies.

“It’s baffling. It is. It makes you crazy. Why is he putting his own supporters who would vote for him at risk? Why is he doing that? He knows it’s a dangerous thing. We know he knows it because we heard the tape of him talking to Bob Woodward," co-host Joy Behar said. "You know, they need to have a t-shirt that says I went to a Trump rally, and all I got was this lousy virus.”

McCain seemed to agree with Trump's attitude not being very "presidential."

“To me, it’s a simple discussion. It’s all about arrogance and ego. This is not presidential. This has everything to do with a personal agenda, and that’s why we need a change. That’s exactly why we need Joe Biden in the White House to stop this and act with character and dignity and leadership and empathy more importantly," Cindy McCain explained. "We’ve lost over 200,000 people in this country to COVID, and still, he does things like this in Florida. It’s outrageous.”

NO SOCIAL DISTANCING AT TRUMP RALLY: The co-hosts react to Pres. Trump’s first campaign event outside of Washington, D.C. since he announced his COVID-19 diagnosis earlier this month. https://t.co/eAJAOIvImm pic.twitter.com/obwLaSJqxA