WATCH: Michigan Man Sounds Off on the Anti-Law Enforcement Rhetoric in America 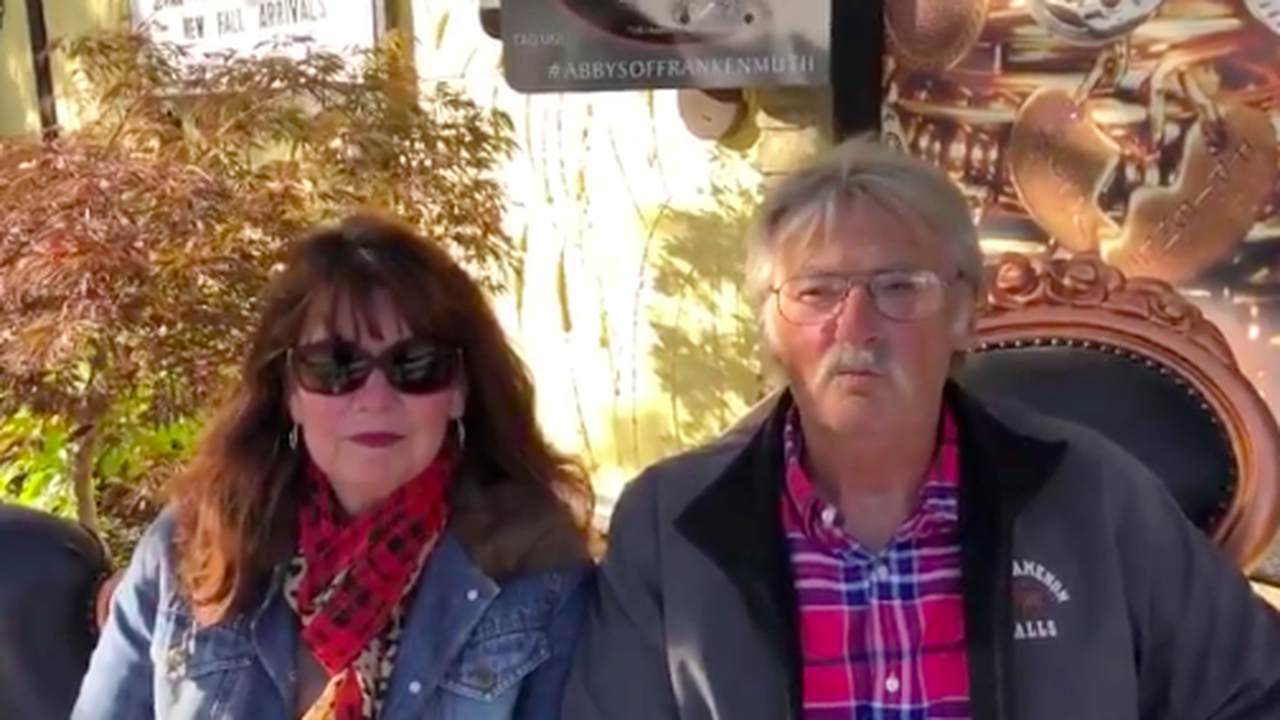 FRANKENMUTH, Mich. – Ever since the death of George Floyd in May, the Black Lives Matter movement has been outspoken about "defunding" or "reimagining" the police. Essentially, they want to get rid of law enforcement all together and substitute police officers with "outside resources" like counselors. We have seen a number of police departments struggle to keep officers, especially those close to retirement. After all, why would people want to stay in a job where they're despised?

One of the questions I asked Dennis, from Davidson, Mich. was how he felt about the anti-law enforcement rhetoric that is currently plaguing the country. And it was apparent he wasn't very tolerant of the progressive's hate for our men and women in blue.

"It's all contrived," Dennis told Townhall. "There's someone backing people out there. I think it's wrong."

According to the soft-spoken Trump supporter, Minneapolis is a prime example of why abolishing – or "defunding" – the police is a bad idea.

"Ask the people in Minnesota right now what they think of it. They cut a million dollars from their police budget and now all of their councilmen are screaming, 'The crime rate went up!' What's the connection there?" he asked sarcastically. "I don't know. What possibly could have happened for the crime rate to go up when they cut a million dollars from the police budget? And they had a hundred people retire [inaudible] from the police force."

"You know, the crime rate is soaring, so they got what they wanted," he said. "They can get their little council people in there. ... They got what they deserved. They just need to vote those people out."

Dennis from Davidson, Michigan shared similar sentiments as other Michiganders I’ve talked to: they believe voting is something private & Trump supporters are afraid of speaking out because of the violent mob may come after them in retaliation. pic.twitter.com/n3Kuadu12x