'He's a Man of His Word': Michigan Woman Sounds Off on Why She Supports the President 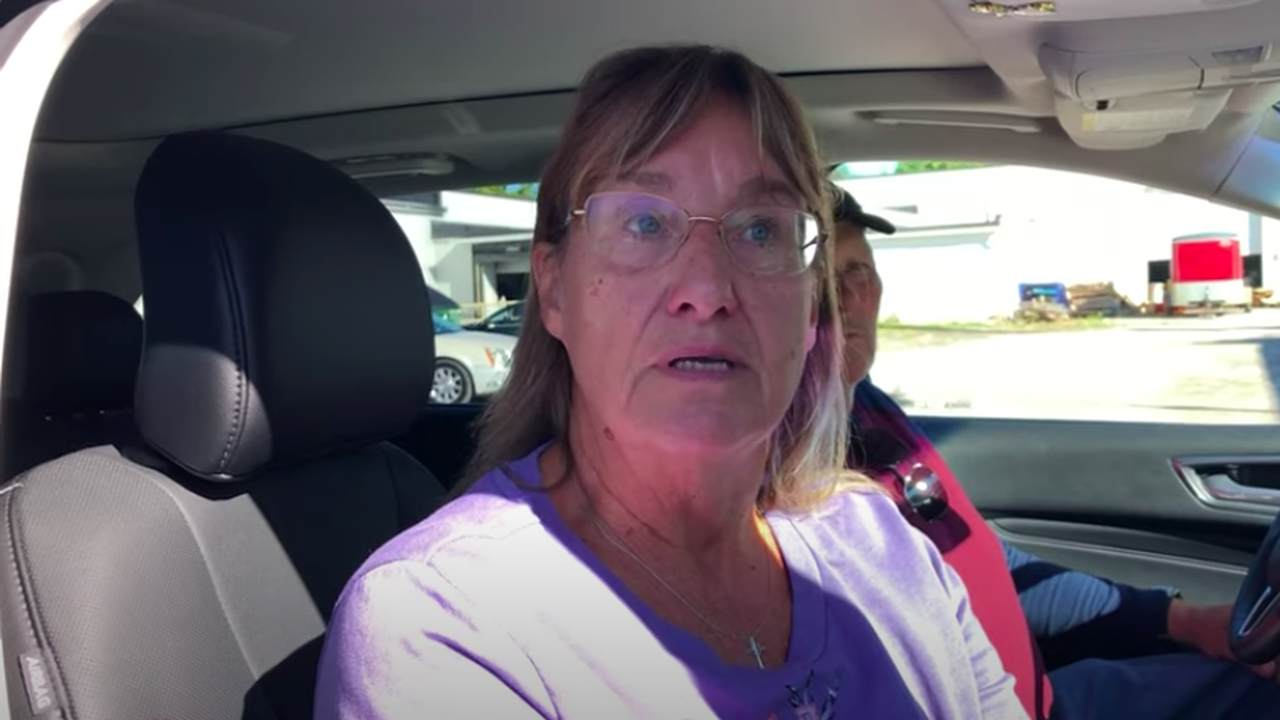 BAY CITY, Mich. – Donna, a resident in the Saginaw, Michigan area – one of the areas that went for President Barack Obama in 2012 and President Donald Trump in 2016 – said she is absolutely supporting the president in November.

"He's a man of his word. He's helped the economy. He's helped create jobs. He's done everything he said he was going to do," Donna told Townhall. "If he had more support, he'd probably be able to get more done."

According to Donna, President Trump's status as a Washington outside is an asset. In her eyes, politicians inside the Beltway "stick together" as part of the "Good Ol' Boys Club."

"He's an outside and he doesn't care what they think. He's a businessman first and knows how to take care of business," she explained.

Both Donna and her husband, Bill, said that their life has greatly improved under President Trump. Their investments, including their stock market picks and 401(K)s have skyrocketed.

"We've done so much better and, being retired, that's a big thing," Donna said.

The unfortunate part, however, is that the Wuhan coronavirus pandemic has taken its toll on small businesses. In Michigan, Gov. Gretchen Whitmer (D) locked things down rather quickly and implemented a statewide mask mandate. She came under fire for keeping stores from selling things like gardening seeds. Whitmer even went so far as banning people from traveling between two residences, specifically if their main residence is in the Detroit area. But, in her mind, her orders were "one of the nation's more conservative" stay-at-home orders.

Donna, however, said Whitmer's orders are "Communist tactics" that are used to "control the masses." She believes some of these lockdown orders were part of Whitmer's attempt at becoming former Vice President Joe Biden's running mate.

"That obviously didn't work for her because she's not his veep pick," the Michigander said.