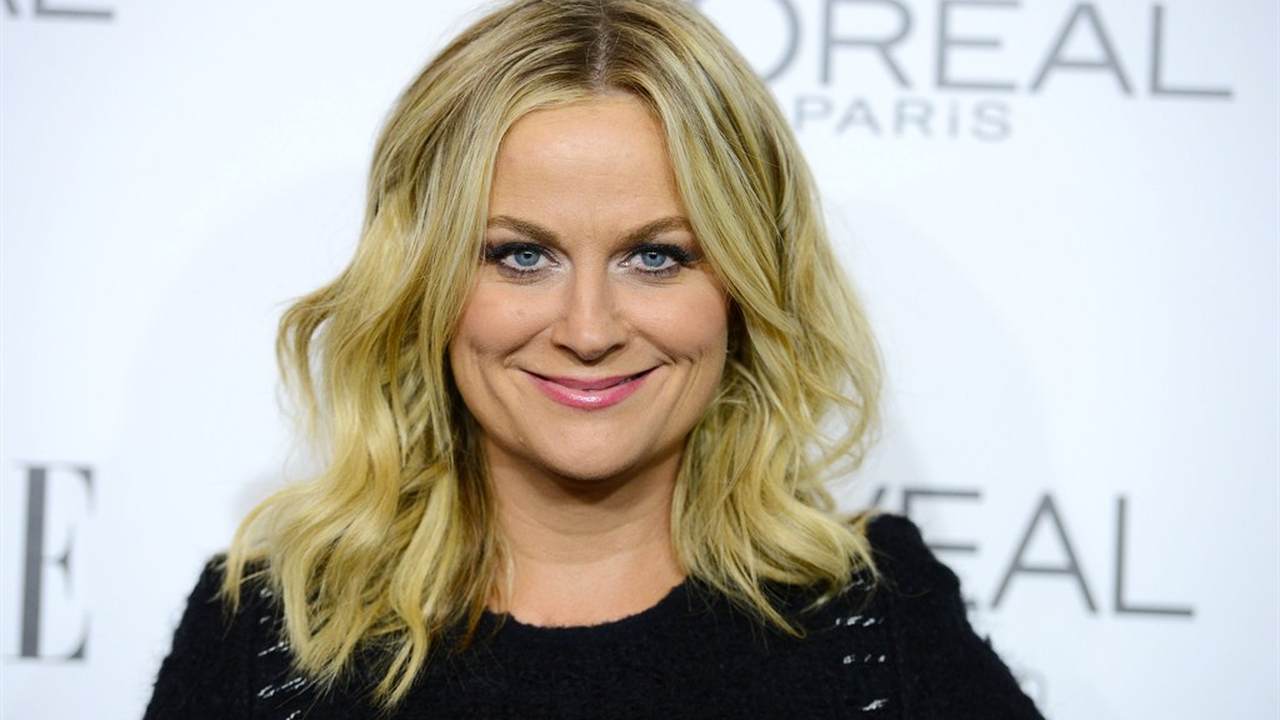 The cast of "Parks and Recreation" are coming together to fundraise for the Democratic Party of Wisconsin. The Badger State is a major swing state this election cycle, along with Arizona, Florida, Georgia, Michigan, Minnesota and North Carolina.

The livestream is open to anyone who donates at least $1, but a donation of $27 is suggested. During the event, the actors will take Q&As from the audience.

"Anything you donate will be used to ensure that Trump loses Wisconsin, and thereby the White House," the event description states.

Not surprisingly, the donation form is through ActBlue, the official Democratic Party fundraising platform, which has a major loophole in it. ActBlue allows unverified credit cards to be used for donations. This can create a loophole, which was seen in 2008, that would allow people to buy prepaid gift cards and use those gift cards to make their donations. It was a way for donors to skirt donation limits. But, the election integrity group Take Back Action Fund believes foreign entities could use this loophole to directly meddle in America's presidential elections.

Another cast has come together to fundraise for Democrats in Wisconsin. "The Princess Bride" stars Cary Elwes, Robin Wright, Carol Kane, Chris Sarandon, Mandy Patinkin, Wallace Shawn, Billy Crystal and director Rob Reiner did an online reading of the script on Sunday, Fox News reported. Patton Oswalt hosted a Q&A session with fans and the cast.