If You Plan to Visit Texas, Know That One City Has Defunded the Police 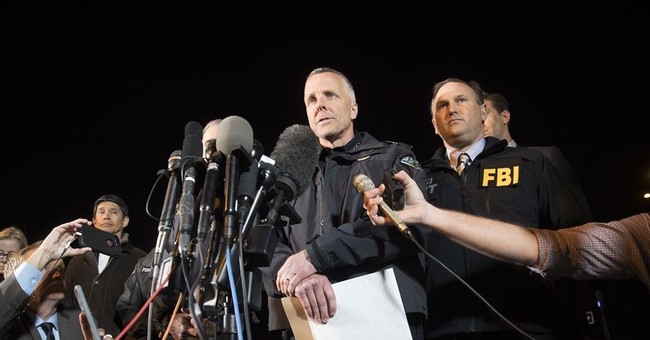 The Texas Municipal Police Association (TMPA) created billboards warning visitors that they would be entering Austin at their own risk. The billboards sit along I-35 and were created after the Austin City Council voted to defund the police.

According to TMPA, the billboards were designed "to raise public awareness that Austin is a defunded city."

"This reckless act, a political stunt by the city council pandering to the radical left, will do nothing but endanger the people of Austin," the organization said in a statement posted to Facebook. "As the largest police association in Texas, it is our duty and responsibility to stand up for the brave men and woman of the APD, as well as the other law enforcement agencies with jurisdiction within the city limits which will have less of APDs resources to depend on, and to raise public awareness of the dangers of defunding not just Austin, but any city across the U.S."

Billboard on I-35 warns 'Enter at your own risk!' after Austin votes to defund police.#TexasBacksTheBluehttps://t.co/4RFhUfap10

Thank you to the Texas Municipal Police Association for these great new billboards that went up in Austin today. @austintexasgov ignored public safety and made a dangerous decision to #defundpolice #bigmistake #backtheblue #txlege pic.twitter.com/bGO8X1Hyur

Abbott said he was contemplating moving the Austin Police Department under the jurisdiction of the Texas Department of Public Safety. This would be one way of addressing the city council's decision to defund the police.

This proposal for the state to takeover the Austin Police Department is one strategy I'm looking at.

We can't let Austin's defunding & disrespect for law enforcement to endanger the public & invite chaos like in Portland and Seattle.#BackTheBlue https://t.co/nPiRYXhx5j