Michiganders Are Forking Out More Than $1 Million for a New Safety Feature for Gov. Whitmer 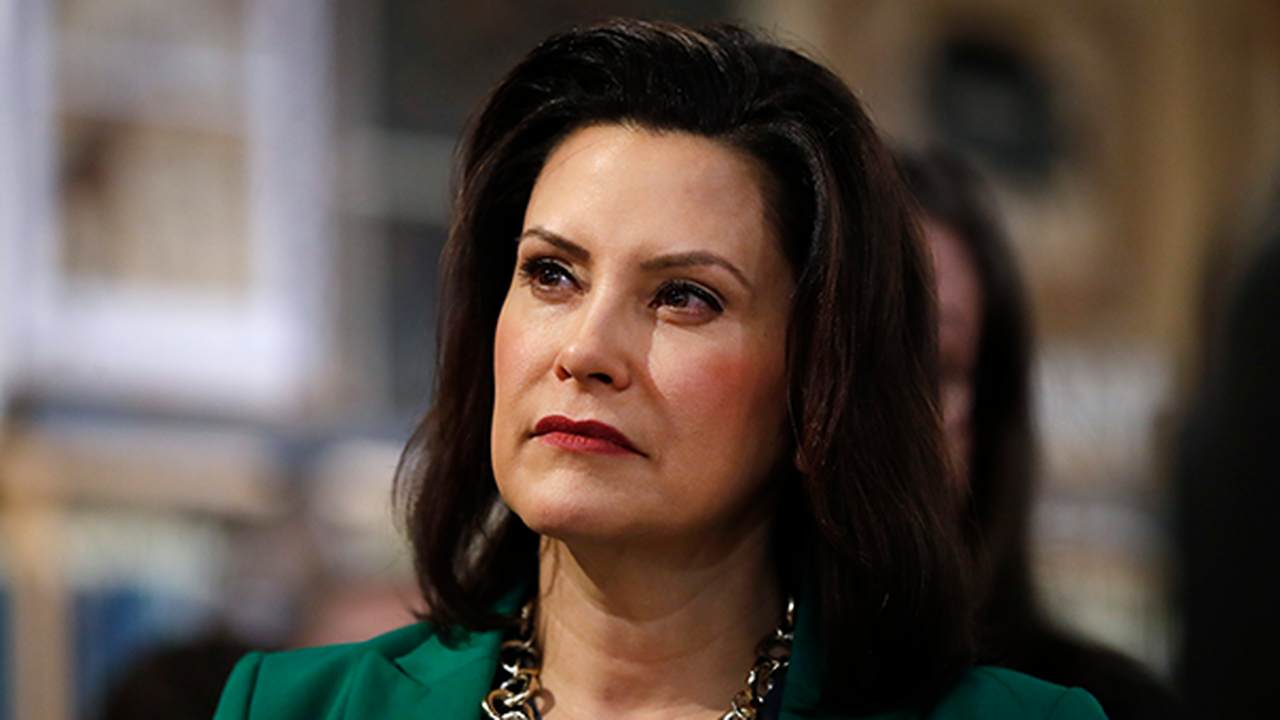 Michigan Gov. Gretchen Whitmer (D) is concerned about her safety. That's why taxpayers are coughing up more than $1 million dollars to "upgrade" safety features, including a border wall surrounding her state-owned residence in Lansing. The exact cost of the perimeter fencing is unknown although the funds come from the executive budget office.

"As a matter of practice, we’re constantly reviewing security protocols and adjusting as needed," Shanon Banner, spokeswoman for the Michigan State Police, told The Detroit News. "We don’t comment on specific threats against the governor nor do we provide information about security measures."

According to Tiffany Brown, Whitmer's spokeswoman, the security measures were supposed to start earlier this year but were put on hold because of the Wuhan coronavirus pandemic.

It's rich, however, that Whitmer needs additional security, including a border wall, when she was opposed to President Donald Trump wanting to secure our southern border.

$40 BILLION for the wall. Think how many kids that would educate, how many roads, bridges and pipes it would fix. https://t.co/R9HaqLAsMZ

“We must stand together, because when we do, we cannot fail. It is time we get back to building bridges. Not walls.” pic.twitter.com/TARxBlnKKW

Why is it that fencing is great for a governor that doesn't even allow her citizens to buy gardening seeds during a pandemic but it's awful for a nation to have border walls? Oh, that's right. Rules for thee but not for me.