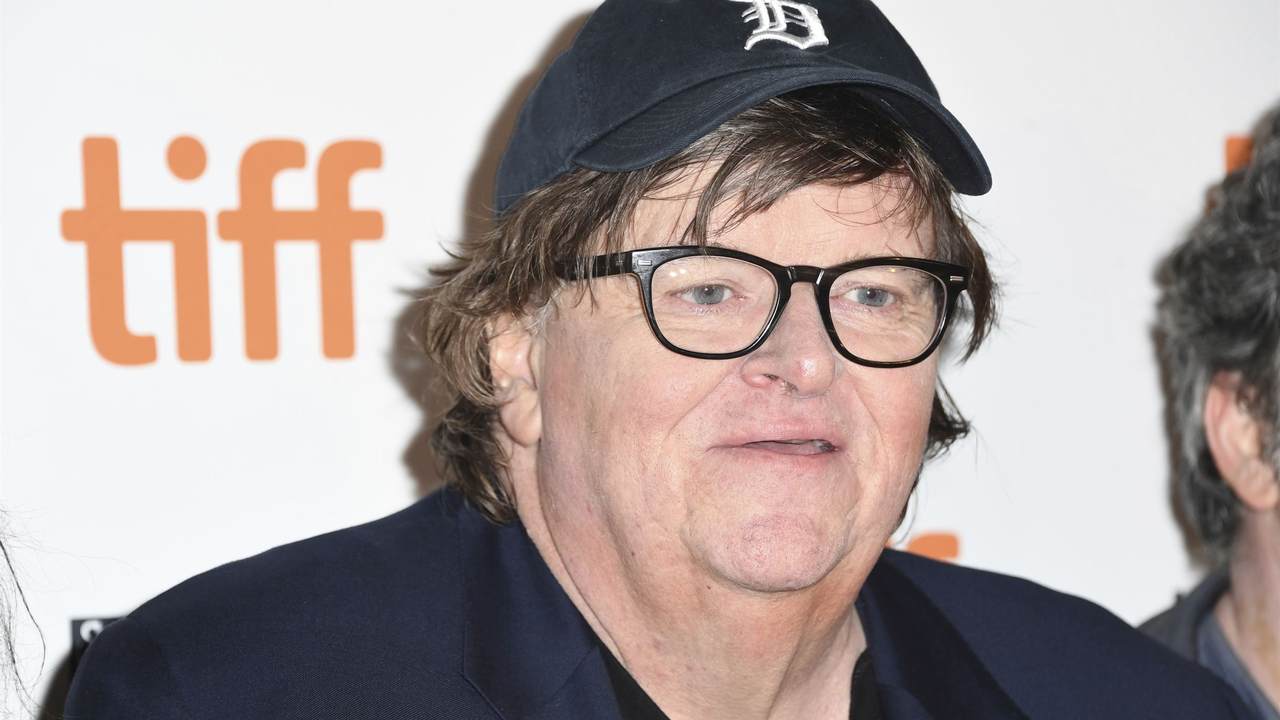 Radical lefty filmmaker Michael Moore tends to hide for years at a time and make an appearance or two just before an election. In a lot of ways, he pounces on the opportunity to make a bunch of money. He cashes in and goes back into hiding until the next election cycle provides another opportunity.

Moore made one of his rare comments on Friday when he shared a post on Facebook, warning about voter enthusiasm for President Donald Trump.

"Sorry to have to provide the reality check again, but when CNN polled registered voters in August in just the swing states, Biden and Trump were in a virtual tie. In Minnesota, it’s 47-47. In Michigan, where Biden had a big lead, Trump has closed the gap to 4 points. Are you ready for a Trump victory? Are you mentally prepared to be outsmarted by Trump again? Do you find comfort in your certainty that there is no way Trump can win? Are you content with the trust you’ve placed in the DNC to pull this off?" he asked.

Moore admitted that there's an enthusiasm for the president that is lacking for former Vice President Joe Biden.

"The Biden campaign just announced he’ll be visiting a number of states— but not Michigan. Sound familiar? I’m warning you almost 10 weeks in advance," Moore explained. "The enthusiasm level for the 60 million in Trump’s base is OFF THE CHARTS! For Joe, not so much. Don’t leave it to the Democrats to get rid of Trump. YOU have to get rid of Trump. WE have to wake up every day for the next 67 days and make sure each of us are going to get a hundred people out to vote. ACT NOW!"

The left has absolutely zero enthusiasm for Biden. Progressives are upset that he lacks any substantial policy changes that they want, like Medicare for All. It's also hard to get excited about a candidate that can't remember what office he's running for or who his wife is.