What a Doozy: Cher Becomes Completely Unhinged Over the USPS 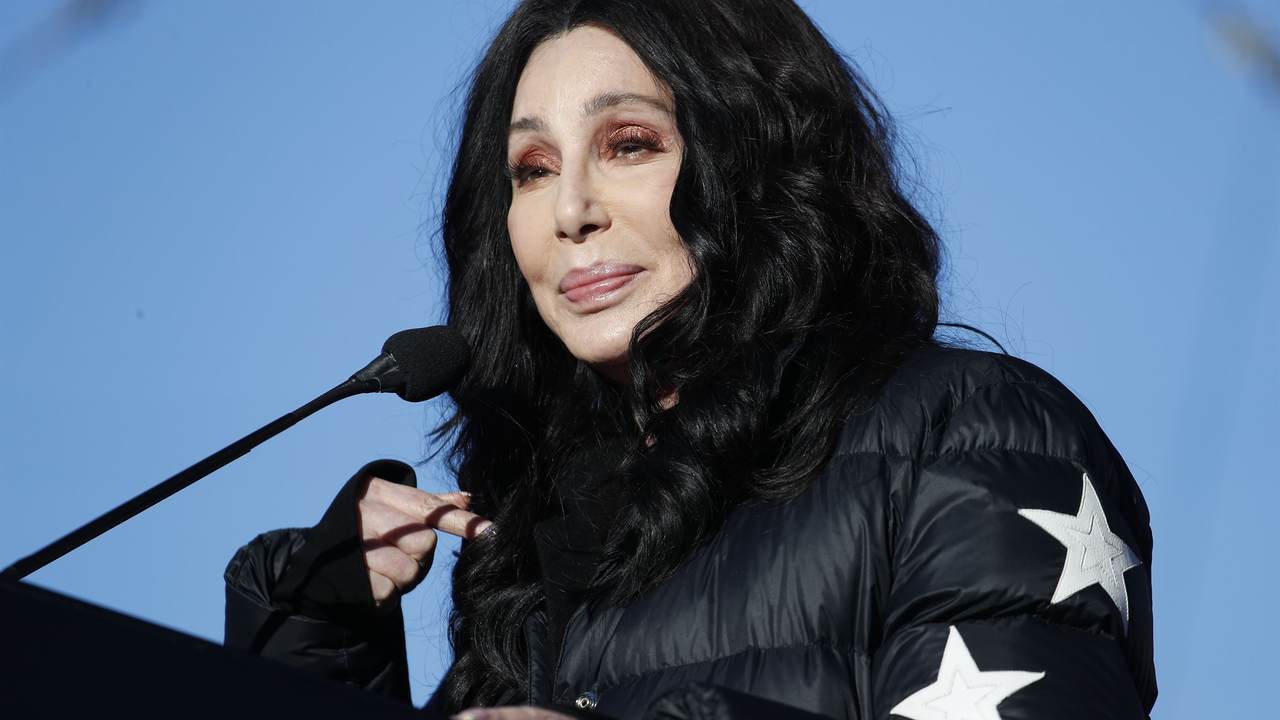 Ever since discussions about the United States Postal Service have come to fruition, Democrats have been unwavering in their support for the government agency. According to supporters, the USPS is of vital importance to the American way of life. Democrats, however, fail to acknowledge the very real concerns over election fraud and whether or not the USPS can handle a mostly mail-in election come this November. In fact, a reporter recently carried out an experiment to see just how many ballots are returned in a mock election.  Of course, some went missing.

Despite that knowledge, Cher wanted to "volunteer" at the post office, as if that would somehow save the agency from public scrutiny.

IS NO ONE GOING TO HELP ME
WITH POST OFFICE ??

Apparently she went so far as to call her post office to ask if she could volunteer.

OK,Called 2 post offices In Malibu.They were polite.
I Said”Hi This Is Cher,& I Would like to know If you ever take Volunteers??Lady Said She Didn’t Know & Gave Me # Of Supervisor.I Called & Said Hi This is Cher Do U Accept volunteers.”NO,Need
Fingerprints & Background Check”??

What's really weird about this entire scenario: what makes Cher think that anyone answering the phone would really believe it's her? Plus, what good does volunteering for the USPS do? It doesn't solve the systemic problems the government agency has. It continually loses billions of dollars every year. At least Rep. Alexandria Ocasio-Cortez's (D-NY) thoughts on saving the United States Postal Service were a little bit more realistic. Then again, we're talking about Cher here.