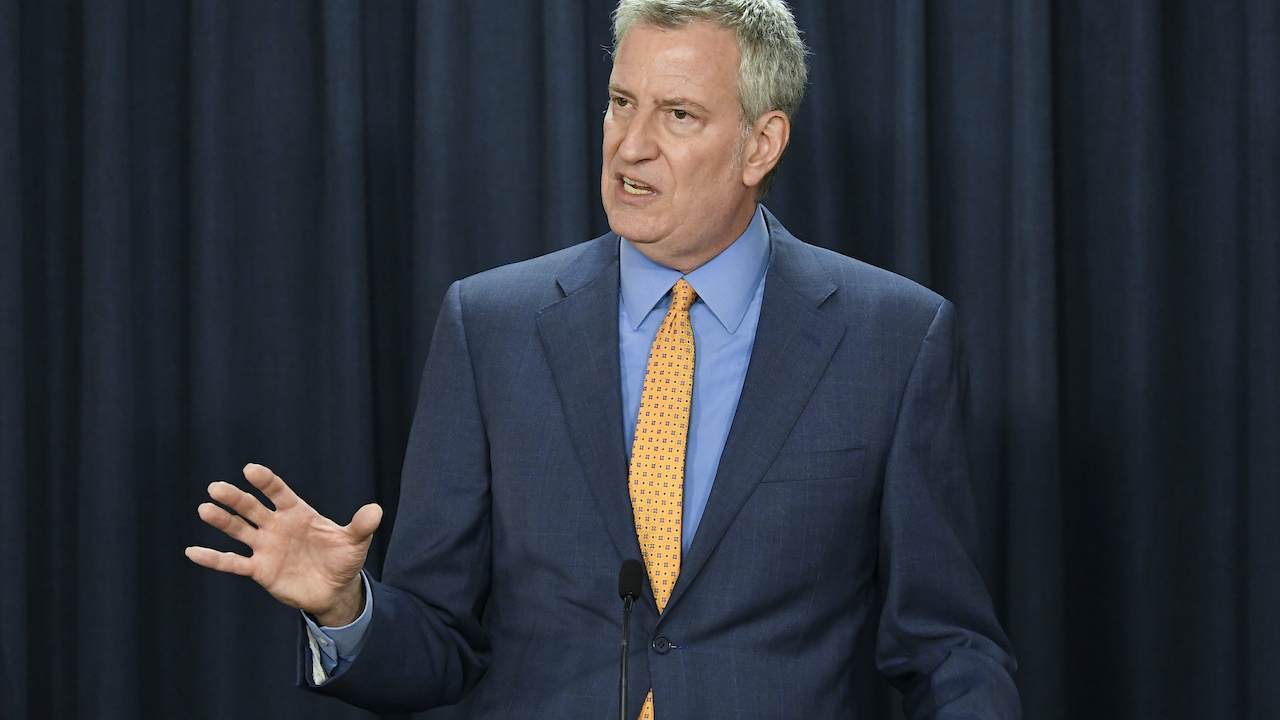 'Black Lives Matter' was painted on the streets of New York City and Washington, D.C. as a way of city officials showing their support for the movement. Questions have been asked about whether or not other political groups and organizations should have the ability to paint their messages on city-owned and maintained streets.

The conservative organization Women for America First sent a letter to New York City Mayor Bill de Blasio (D) asking to be able to paint their motto, "Engaging, Inspiring and Empowering Women to Make a Difference!"

The only request Women for America First had was for local authorities to help divert traffic while the organization created its mural.

BREAKING: @America1stWomen has sent @BilldeBlasio a formal request asking to paint its own mural in NYC.

We have retained counsel should de Blasio continue infringing upon our Constitutional rights.

Tyranny MUST be stopped.

Should de Blasio fail to grant the request, the organization is prepared to file a lawsuit, which has already been drafted.

The lawsuit is drafted & ready to file.@NYCMayor, let us know whether we’ll be showing up with paint brushes or a lawsuit. The choice is yours. https://t.co/ZIsWoXXpTG