Snoop Dogg Takes Aim at a Handful of Black Conservatives 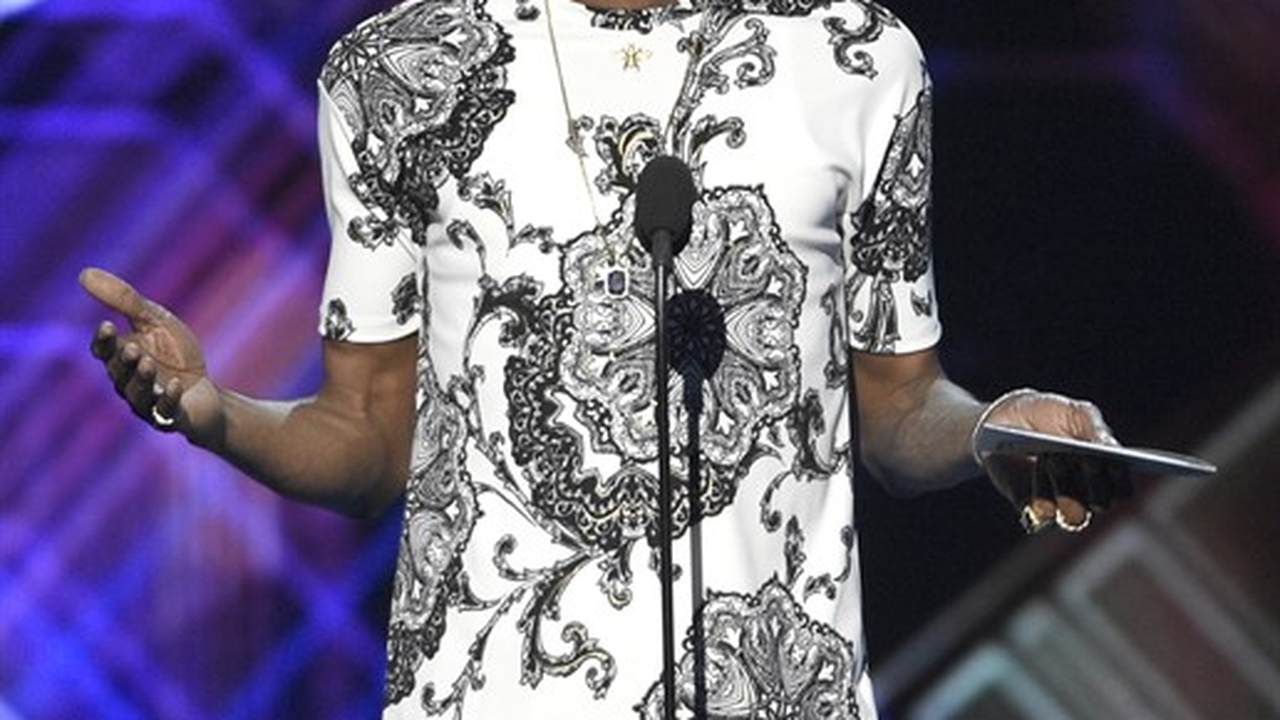 Left-wingers are quick to say that they believe people should have a voice and a right to speak their mind. What they really mean is that they will allow people to freely air their grievances and political opinions as long as they line up with their own. That is the very mentality that fuels cancel culture. Anyone who disagrees with the Democratic Party and the Democratic Media Complex must immediately be destroyed. Having to coexist is not an option in their mind.

And guess who leads the cancel culture charge? Hollywood elites. They use their platform to influence others, particularly young kids. Just look at rapper Snoop Dogg. On Sunday he took aim at 10 conservatives that he has labeled as the "coon bunch," a play on the Brady Bunch.

Remember: the term "coon" is a derogatory term used to describe black conservatives. It is similar to the term "Uncle Tom." Both labels are used to shame African Americans for essentially going against the grain and thinking for themselves.

It really is sad that Americans cannot freely think for themselves without being called names, like "coon," "Uncle Tom" or "race traitor."

What happened to judging people based on the content of their character? Or are black conservatives automatically deemed unworthy because they do not fit into the cookie-cutter mold the Democratic Party thinks they should fit into?