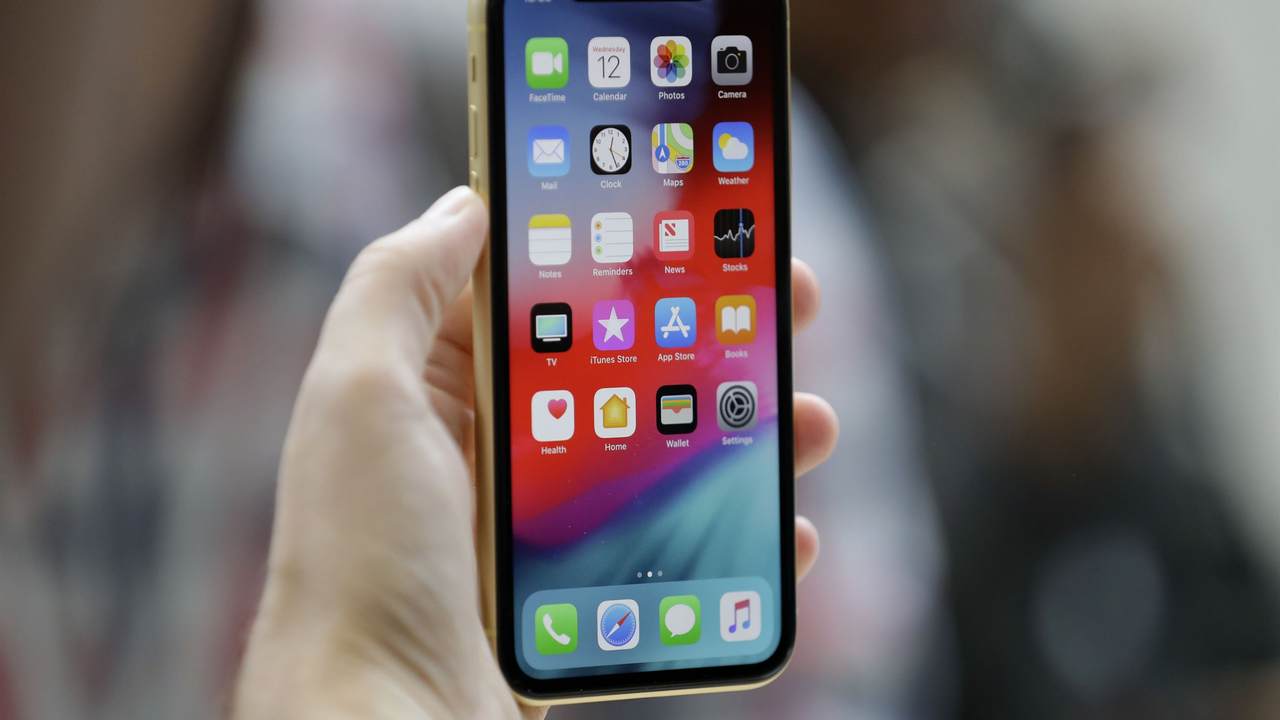 As nationwide protests continue across the country in response to George Floyd's death, an unarmed black man who was killed when a police officer pressed his knee into Floyd's neck, Americans are being more cognizant of their interactions and encounters with members of law enforcement. They are making sure to record interactions with police officers. Because of that, a mobile app that was developed a few years ago is resurfacing.

iPhone users can download a shortcut that will trigger the phone to record via voice command. All a person has to do is say, "Hey Siri, I'm getting pulled over" for the app to trigger. It pauses all music and sounds, dims the screen, puts it on Do Not Disturb mode, sends a message to a designated contact with a location and a notice that the phone's user has been pulled over. The phone then prompts the video to pop up. The user can hit the record button to film the encounter. Once the user stops the video, it is sent to the designated contact. The user can also upload the video to a DropBox or iCloud account.

Wanted to share some info. If you get stopped by police, you just say “Hey Siri, I’m getting pulled over.” It will automatically dim your screen, stop your music, and start recording from your camera. This will protect you, and the police. Link is here: https://t.co/Ppgam02bA9

By saying “Hey Siri, I’m getting pulled over,” the shortcut will pause any music that you’re playing, turn down the brightness of your phone, turn on the “Do Not Disturb” mode to block any incoming calls, open up your front-facing camera and start a video recording. pic.twitter.com/pbKS2Rp2JO

Apparently iphones have a police shortcut link and it does a bunch of things when you tell Siri you're pulled over...?

This is REALLY important if it's legit, all my iphone ppl need to watch this and share. pic.twitter.com/Dp7E3Uj2So

Step 1: To set it up, first download the "Shortcuts" app on your iPhone.

Step 2: Then you have to run another shortcut in the Shortcuts app. If you tap "Gallery" on the bottom right corner, you will see other shortcuts you can run.

Step 3: Next, go to settings, and scroll down to "Shortcuts." Tap it and then toggle the "Allow Untrusted Shortcuts" to on.

Step 4: Open this link in Safari to download the "I'm getting pulled over" shortcut. Tap "Get Shortcut."

Step 5: Once it opens, scroll down and tap "Add Untrusted Shortcut."

Step 6: Choose a contact(s) for who you would like to send your location and a copy of the video recording to. Then tap done.

Robert Petersen created the app in September of 2018 to provide Americans – particularly minorities – with a peace of mind.

"It's one of those things where 99.9 percent of the time you won't ever need it, but for the 0.1% it could be a very huge help to have a recording of an improper police interaction," Petersen told KCTV last year. "I just wanted a way for anyone to have proof of their version of events in the unlikely scenario that something unexpected happens during a police interaction. And if 1 in 10,000 people find my Shortcut useful at all I'd be glad."