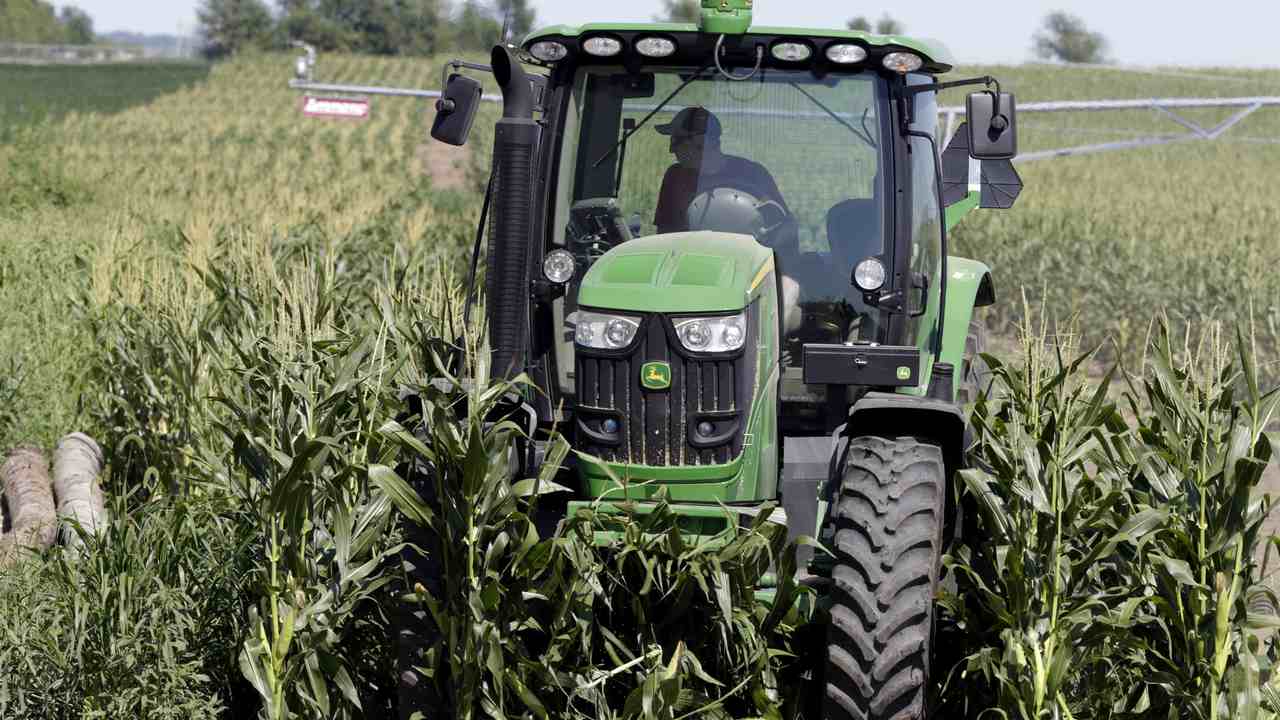 Customs and Border Protection are known for apprehending illegal aliens, counterfeit technology, fruits and vegetables and even forged documents. What most people don't know is that they also play a vital role in helping protect American farmers.

Border Patrol agents in North Dakota recently intercepted mission grass from Vietnam. It's been deemed a noxious weed that spreads by seeds. Although it originated in Africa, other countries have introduced it to feed cattle. What they soon discovered is that the weeds invade farmers' fields and overtake crops.

Agents also uncovered wood boring beetles that were inside the wood on one of the pallets containing the mission grass. After closer inspection, four live beetle larvae were discovered and eventually identified as longhorn beetles. According to CBP, these pests have been destructive to the timber industry, endanger wildlife habitats and damage urban landscapes.

In Minnesota, agents found the exoskeletons of larval khapra beetles. These beetles can be a farmers' greatest pest because it impacts stored seeds, grains, and grain products.

"Larvae of khapra beetle are covered in fine hair, which contaminate and spoil the products they infest, causing skin irritation and gastrointestinal distress if consumed. This tiny beetle can live in a larval state for up to seven years with minimal food and is highly resistant to insecticides," CBP said in a press release. "Because of this, phytosanitary action is required when it is intercepted alive, dead, or if the cast exoskeleton is found."

Agents had another win when they took a closer look at declared food from Ghana. One of the packages continued bushmeat, a type of unidentified wildlife that comes from Africa and is used for human consumption.

"The wildlife in many cases is not preserved or prepared in a way that would kill disease and can be a source of many communicable diseases including Ebola," the agency said. "The bushmeat was seized and destroyed."