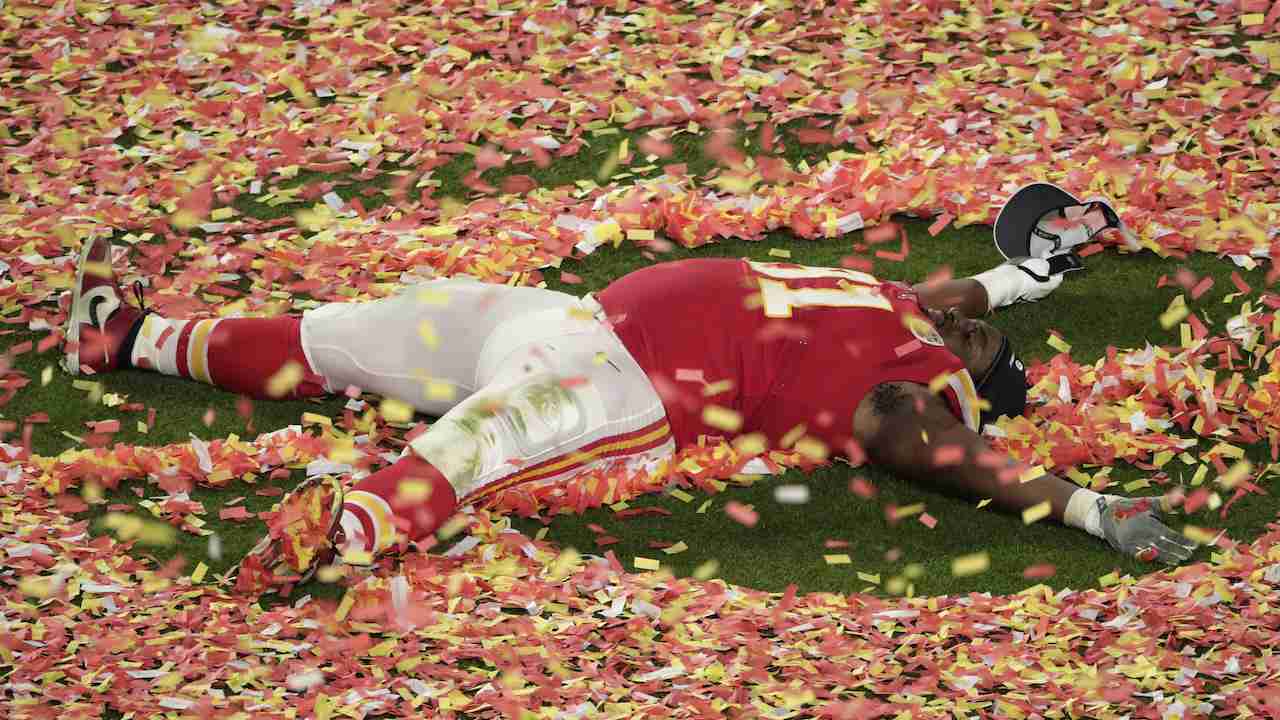 Kansas City Chiefs' defensive tackle Derrick Nnadi is an animal lover. And because of it, he decided to partner with KC Pet Project, an animal shelter in Kansas City. He made a pledge: for every win the Chiefs had this season, he would pay the adoption fee for one of the animals at the shelter. This year the Chiefs had 15 wins (including the postseason).

When the Chiefs moved on to the Super Bowl, Nnadi had a bigger goal: if his team won, he would pay the adoption fee for every animal at the shelter. According to KTLA, that's more than 100 dogs and the adoption fee is $150 each.

The pledge gave him an even greater incentive to win the Super Bowl.

“I’ve never been a champion before. All the years of me playing football, that first time honestly feels like the best day of my life,” Nnadi said.

Once the Chiefs won the game, Nnadi was seen making angels out of confetti on the field. Clearly, he was celebrating both accomplishments: being a Super Bowl champion and helping animals in need.

KC Pet Project took to Twitter to thank Nnadi for his support:

We’re so honored to partner with @DerrickNnadi who is sponsoring the adoption fees of all of our adoptables dogs at our locations! What an incredibly generous gesture and we want to thank Derrick for his support all season long. pic.twitter.com/xXWqXkQPS9

And because of Nnadi's pledge, the shelter is seeing an increase in animals finding their fur-ever homes.

44 pets left the shelter today (38 dogs and 6 cats) with new families and up to 30 more are going home tomorrow! Of the 109 dogs that qualified for the sponsorship, around 40-50 of those dogs will still be available after tomorrow, which is incredible. Thank you @DerrickNnadi! pic.twitter.com/dTIzoBGTDy