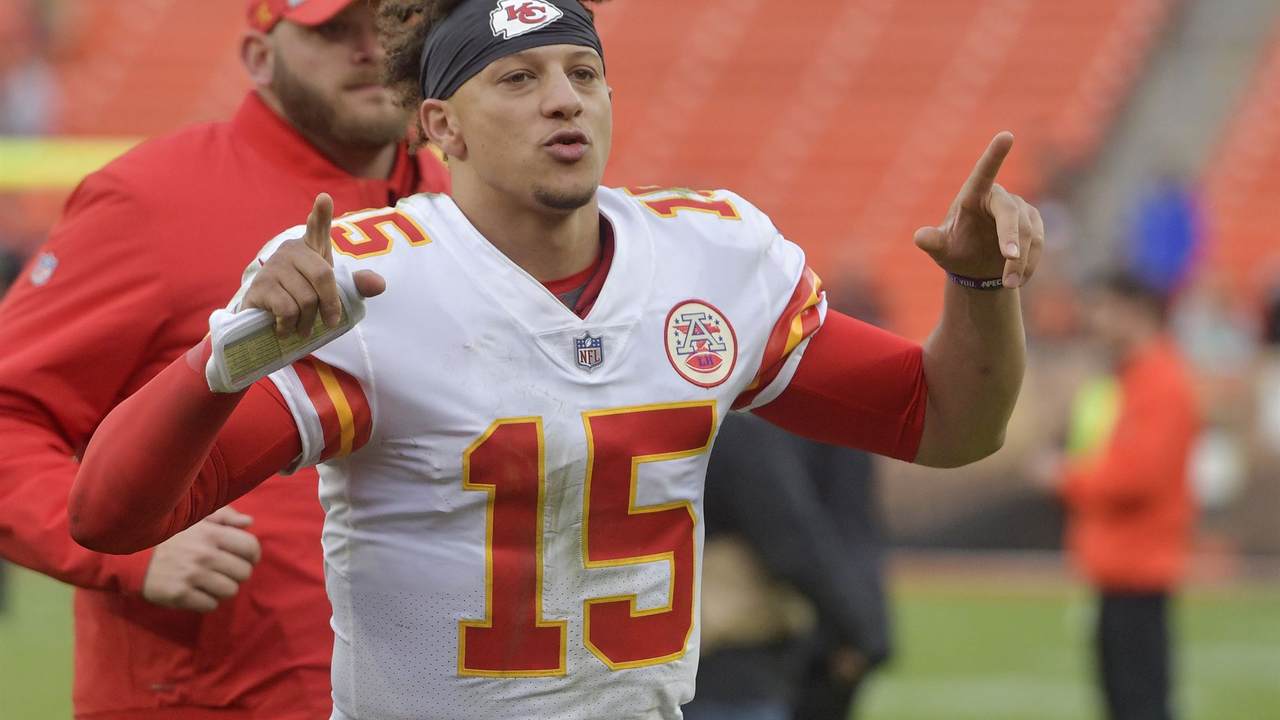 People in the south are excited about Kansas City's recent victory as the team heads to LIV against the San Francisco 49ers on Sunday. After all, it's the first time the team has been to the Super Bowl since 1970, when they won Super Bowl IV. To this day, Super Bowl IV is the only championship in the franchise's history.

Those in the area are bound to watch and celebrate their hometown team. That's why students at the University of Kansas – commonly referred to as KU – on Thursday passed a resolution asking the university to give students the day off from classes. If the administration decides classes are still a go, at the very least, students believe barf bags should be spread throughout the campus, The Kansas City Star reported.

“We are not oblivious to activities students take part in," Floyd said.

In the resolution, students cite the Royals' 2015 World Series victory. Some faculty and staff canceled classes while others did not. A lot of students skipped class that day but those who did go ended up with hangovers.

“I hate to say this; people were vomiting in their backpacks," Floyd said. "That is a health issue.”

According to Floyd, the goal is to make the administration and faculty aware of the fact that it's highly likely students will stay out late and drink while watching the game. Because of that, it's highly likely that "students might not be their best. They might be hung over and sick after a night of celebrating."

As of now, KU administrators have yet to make any kind of announcement about class changes.