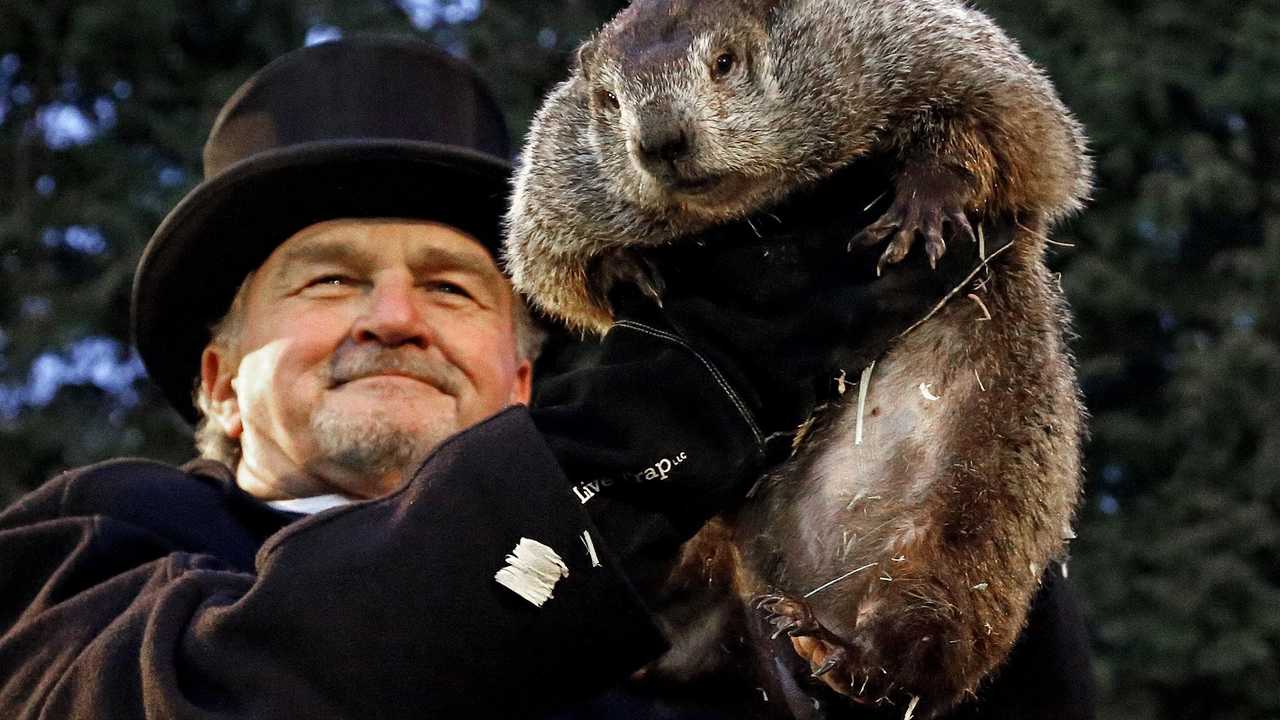 Every year Americans watch on Groundhog Day as Punxsutawney Phil determines whether or not there will be six more weeks of winter. If the groundhog sees his shadow, it means winter is supposed to last another six weeks. If he doesn't see his shadow, then spring is said to arrive early.

Of course, People for the Ethical Treatment of Animals (PETA) is taking issue with the long-held tradition. According to the animal rights organization, Punxsutawney Phil should retire to an animal sanctuary and be replaced with an "animatronic groundhog that would use artificial intelligence to predict the weather," WPXI-TV reported.

Times change. Traditions evolve. It's long overdue for Phil to be retired.

As a prey species, groundhogs actively avoid humans. Being in close proximity to the public causes these animals great stress. When Phil is dragged out of his hole and held up to flashing lights and crowds, he has no idea what's happening. Being relegated to a library "habitat" for the other days of the year doesn't allow him or the other groundhog there to dig, burrow, or forage. It's no kind of life for these animals.

Using technologically advanced electromechanical devices such as animatronics instead of live animals is more popular than ever. We even have the technology to create an animatronic groundhog with artificial intelligence (AI) that could actually predict the weather. An AI Phil would renew interest in Punxsutawney, generating a great deal of buzz, much like Sony's robot dog "aibo," which walks, plays, misbehaves, and responds to commands. By creating an AI Phil, you could keep Punxsutawney at the center of Groundhog Day but in a much more progressive way. Talk about taking your town's annual tradition in a fresh and innovative direction!

Today's young people are born into a world of terabytes, and to them, watching a nocturnal rodent being pulled from a fake hole isn't even worthy of a text message. This is a generation whose members book rides on their smart phones and will never walk into a bank to deposit a check. Ignoring the nation's fast-changing demographics might well prove the end of Groundhog Day.

We'd be happy to make recommendations for a sanctuary that would welcome Phil and the other Punxsutawney groundhog. Instead of working at cross-purposes, let's collaborate to create a sunny future. I look forward to hearing from you.

Now the question is: will they cave to PETA's demands?