Here's How Kentuckians Are Preparing for Gov. Beshear's Anti-Gun Agenda 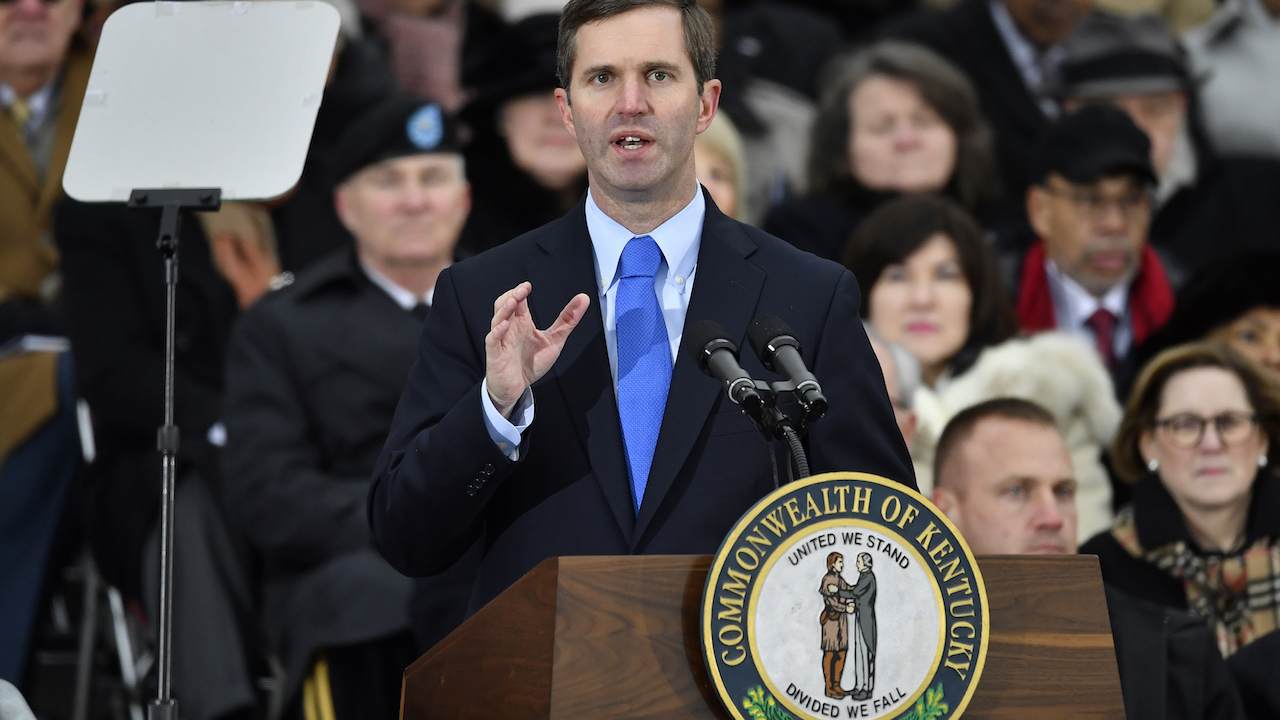 All across the country, gun owners are taking a stand against anti-gun politicians. The harder the Left pushes to take away citizens' Second Amendment rights, the harder law-abiding gun owners push back. We've seen the uprisings in Washington State and Virginia, but now it's happening in Kentucky.

Letcher, Harlan, Leslie and Cumberland counties have all declared themselves "sanctuary counties," meaning county legislators are willing to uphold the Second Amendment at all costs.

When Letcher County made its declaration, it mirrored other resolutions throughout the state of Kentucky, and "expresses the 'intent to uphold the Second Amendment rights of the citizens,' and 'expresses its intent that public funds of the county not be used to restrict the Second Amendment rights of the citizens of Letcher County, or to aid federal or state agencies in the restriction of said rights,'" the Lexington Herald-Ledger reported.

Letcher County Judge-Executive Terry Adams explained the reason for their resolutions perfectly: “I hope this sends a message to our folks in Frankfort and our folks in Washington that we will not stand by and let our rights be taken away."

The resolutions that are being passed across the country will have a broader impact. They're designed to let anti-gunners know law-abiding gun owners won't sit idly by while their Constitutional rights are being trampled on. They serve as a warning. And if anti-gunners don't listen, they're going to learn the definition of MOLON LABE.