These Are The Swing-State Endorsements Biden Just Received 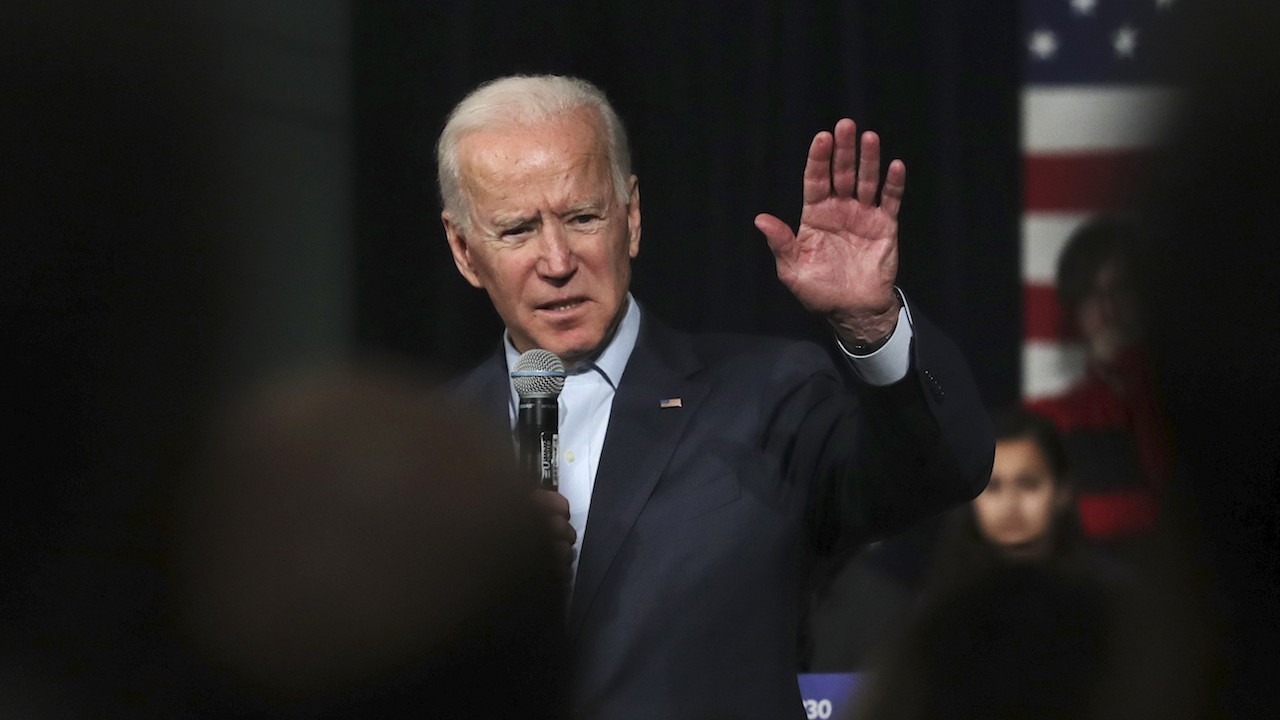 Former Vice President Joe Biden (D) is touting endorsements from three House Democrats who successfully flipped seats during the 2018 midterm elections. It's considered a power move heading into the Iowa Caucuses next month.

“I believe that the next President must attempt to unify this country,” Lamb said in a statement. “President Trump has only driven people further apart. Joe Biden has promised to try, above all, to bring people together, and that’s why I support him to become the next President of the United States.”

Houlahan flipped Pennsylvania's 6th Congressional District blue after the court ordered the state to redraw the congressional map. Republican incumbent Ryan Costello decided not to seek reelection after the district was redrawn and was significantly bluer.

“Our country needs a steady hand, someone who can help heal the country, an experienced and proven leader who can build teams with deep expertise and work across the aisle,” Houlahan said in a statement. “We need a leader who will restore American leadership, revive our alliances, and defend democratic values around the world. Joe Biden is that leader.”

Luria defeated former Navy SEAL and incumbent Rep. Scott Taylor (R) by a slim margin to take over Virginia's 2nd Congressional District. She won by 51 percent of the vote.

“Joe Biden is ‘battle-tested’ on the world stage, in Congress, and in the White House. He will defeat Donald Trump and win in tough districts like mine,” Luria said in a statement.

According to the Philadelphia Inquirer, Biden campaigned on behalf of the three representatives during their bid for Congress last election cycle.